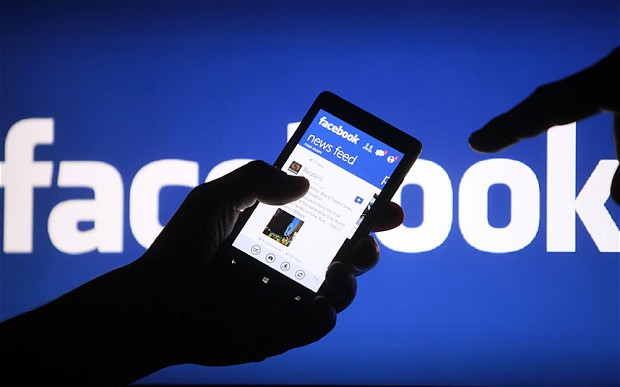 I’m sure you’re sick of hearing about the 2016 election. After all, it’s all around us, permeating our conversations, splashed on the front page of every newspaper, and receiving constant television coverage. For months we’ve been unable to escape the constant onslaught of speculations on who will win and how, and talk is unlikely to slow now that there’s been such a stunning reversal of expectations with Donald Trump’s victory.

In fact, I bet your social media platforms are especially saturated with election coverage. Scroll through Facebook and what was once a more benign space for sharing family photos, videos of funny animals, and quick recipes has transformed into a prominent and often bitter platform for people to clash and share their political thoughts, whether you care to hear them or not.

This election season has culminated in a huge shift in the ways in which our culture views and interacts with politics and news. Even just a few decades ago, expressing outright dislike for politicians was considered bad decorum. Now open divisiveness is the norm. The widespread dependence on social media as an accessible space for sharing news and election coverage should not be underestimated as a symptom of the particularly isolating and polarizing quality of this election.

Take Facebook, which systematically categorizes its users. In addition to other demographics it collects on you, Facebook uses posts you’ve interacted with to rank you on a continuum ranging from very conservative to very liberal. It then proceeds to show you political advertisements and posts that its algorithms have determined you are likely to want to see, and implicitly shield you from ones you don’t want to see. Without your realizing it, you have been distanced from dissenting ideas. You don’t like how that one person always posts political tidbits you strongly disagree with? With just the push of a button you can unfriend them and silence those uncomfortable views.

This is not to say that people have never been close-minded or unwilling to listen in generations past. But people have been seizing on social media as a hub of unbiased information in comparison to traditional news media, which they see as simply misleading. Even as it’s become such a powerful platform for spreading ideas, Facebook is also a way in which people can isolate themselves from other ideas, whether intentionally or not.

The use of Facebook has changed not only how information is presented to its users, but also the actual content of that information itself. It isn’t merely a new space to share traditional news. Scroll through your newsfeed and I bet that most of what you’re looking at it isn’t lengthy, thoughtful articles pulled from journalistic news sources, as Americans have been accustomed to refer to in past elections. Instead, you’ll most likely find news more worthy of being called click-bait: articles, open letters, and videos that are short in length and skimpy on open-minded intellectual arguments, but chock full of sensational headlines and juicy scandals. Some of them have even been debunked as thoroughly false, but not until after they were circulated to millions of readers. Information that is at best unedited for intellectual rigor and at worst blatantly false perpetuates simplistic and misleading ideas about politics, and further alienates people from one another.

There are certainly a myriad of factors contributing to this shift in political discourse, but social media is a poignant example of how not all of these changes are positive. While social media can be an exciting agent for change and a way to give more Americans a voice, we need to do a better job of making sure we take responsibility for keeping political matters intellectually rigorous.

If social media is going to be an important news platform, we need to set our standards as high as we do for other media sources. I know I’m not the only one who doesn’t want to see more mud-slinging and Facebook wars in four more years.