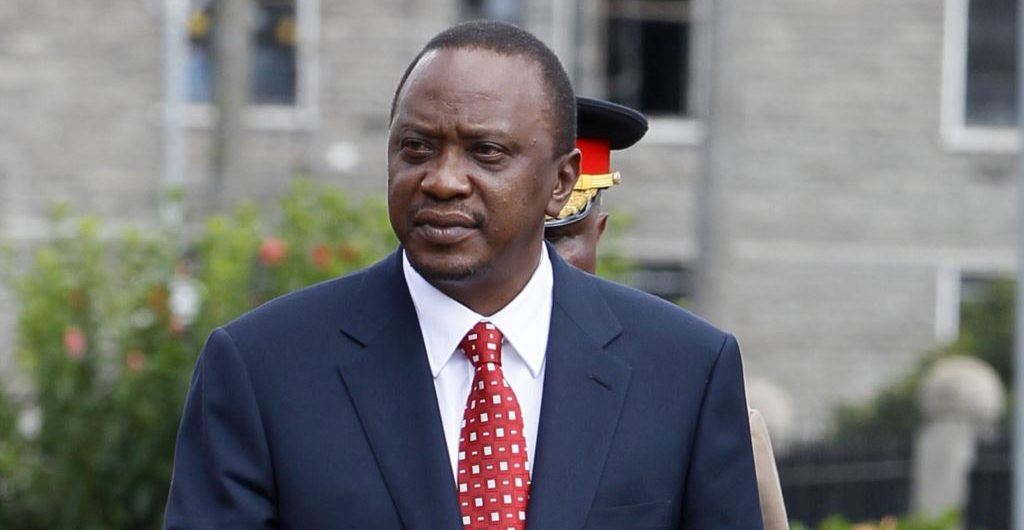 Presidential elections in Kenya have been volatile—and, more often, violent—for the past three decades.  This year, however, both the Kenyan population and the international community are particularly on edge.  This year, the fear of inter-ethnic conflict that has plagued elections of the past, including the clashes that killed over 1,000 people in the most recent 2007 elections, have taken a backseat to a more clear-cut, and more visible, complication.

Uhuru Kenyatta, the son of Kenya’s first present, a graduate of Amherst College in Massachusetts, and scion of one of Africa’s most prominent and wealthy families, is the race’s definitive frontrunner.

He also is indicted by the International Criminal Court (ICC), on charges of crimes against humanity. In January 2012, the ICC confirmed the case against him and his running mate, William Ruto.  Bizarrely, both are accused of planning the mass murders of each others’ supporters back in 2007 election violence.  Kenyatta, an ethnic Kikuyu, allegedly utilized an illegal Nairobi gang to retaliate against a number of ethnic groups that were threatening the position of incumbent Kikuyu President Mwai Kibaki.  Ruto, a member of the Kalenjin tribe, supported Kibaki’s opposition, Raila Odinga.  The Kalenjin tribe is just one of the many smaller tribes that sees themselves as historically dominated by the Kikuyus.

Kenyatta allegedly plotted with members of a large, illicit Kikuyu gang, the Mungiki, to wreak terror on Odinga’s supporters.  In January 2008, members of Mungiki, allegedly financed by Kenyatta, massacred men and burned down homes with women and children trapped inside, resulting in the death of around 1,200 people in a matter of weeks.  The United Nations reported 600,000 Kenyans were displaced, about half of that number fleeing to already-overburdened refugee camps.

Five years later—in a strange twist that brought a flame of hope for reconciliation into the still-recovering country—Kenyatta and Ruto announced they would put aside past grievances and unite to run for national leadership a second time, this time against Ruto’s former ally, and Kenyatta’s former enemy, Odinga.

The news came after the ICC had announced they were pursuing a case against Kenyatta and Ruto, in addition to four other prominent Kenyans, including long-time Cabinet secretary Francis Muthaura.

The ICC maintained that Ruto, a charismatic speaker and a favorite for the 2013 elections, had orchestrated the murder of thousands of Kikuyu in a preemptive strike against Kenyatta’s movement.  The evidence against Ruto is reportedly much more compelling than that against Kenyatta, whose case stands on shaky testimony, at best. Already, one witness that was tapped by Kenyatta’s prosecution has refused to go to trial.

According to opinion surveys conducted by the in 2011, many Kenyans were in favor of the ICC’s decision to take the six politicians to court.  Many took to the streets in support of the ICC, shouting that justice and the need to stamp out impunity amongst corrupt leadership took precedence over maintaining a false semblance of stability in national politics.

However, it seems that this election year, public opinion has shifted largely in favor of Kenyatta and Ruto, in spite of—and many say because of—their outstanding ICC cases.  As one Kenyan human rights activist told the Al-Jazeera news, “It got people out [to vote]. People were saying, ‘They’re our boys, we need to defend them.’”

On March 7, the defense for Kenyatta succeeded in getting his client’s trial postponed to July 9, which would give Kenyatta ample time to clear up any ambiguities surrounding an anticipated election victory.  The trial was scheduled to start early next month.

If elected, Kenyatta would become the second African president facing indictment by the ICC for crimes against humanity.  The first is Omar al-Bashir, president of Sudan, who continues to sit rather comfortably in power despite numerous calls by ICC Chief Prosecutor Louis Moreno-Ocampo for his detainment and arrest.

The unapologetic flouting of both Kenyatta and al-Bashir illustrates what many see as the numerous chinks in the armor of the ICC, namely their inability to compel suspected mass murderers to give up power and comply with their own downfall.  Some make the interesting argument that al-Bashir may indeed have stepped down from power a long time ago, had not the ICC provided him with a ready-made deterrent from leaving Sudan in the form of an arrest warrant.

The United States, a state who, under the Bush administration, outright refused to become a signatory of the ICC, is faced with a particularly difficult decision: validate a verbal commitment to defending the rule of law and ending impunity through distancing itself from Kenyatta, should he indeed become Kenya’s next president?  Or form an alliance with a shady (to say the least) leader, a partnership that could potentially jeopardize other U.S. interests in the country, namely as a manufacturing and resource hub for American manufacturers and as a lookout point for al-Qaeda?

Or, an alternative, arguably less realistic, but certainly more ethically comfortable, option is available.  As of March 7, the current death toll of the Kenya 2013 elections is 15.  The most essential duty of the international community, particularly the United States, should be not to fiddle with the national politics in an autonomous country, but to ensure, first and foremost, that the figure does not rise.

Alexis Kedo is a FCRH 2013 International Political Economy major who may be contacted at akedo@fordham.edu.

40 thoughts on “An Alleged War Crimes Criminal, and a Probable President”