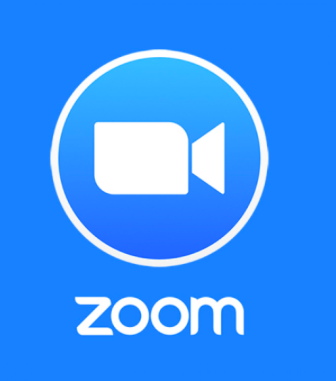 Labeled “the heart of the social fabric in America,” educational institutions are important communities as hubs of education and socialization. As COVID-19 began its spread across the United States, schools and universities were among the […] 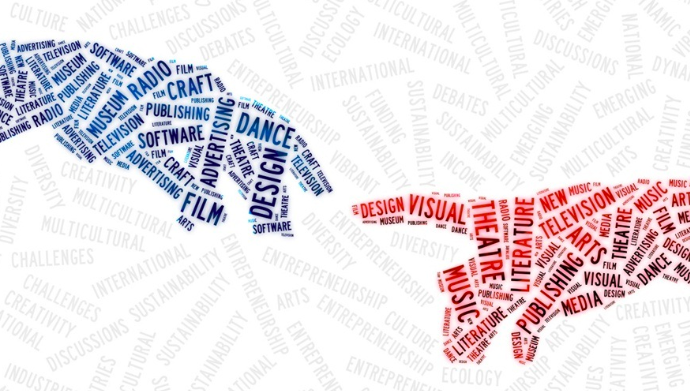 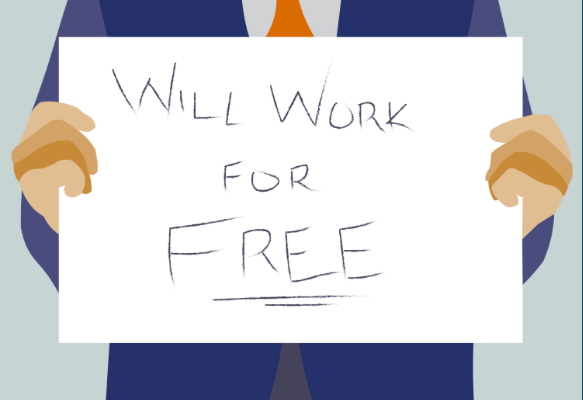 Internships, both paid and unpaid, have become a recent phenomenon in 21st century United States. Undergraduate college students experience pressure to graduate with an internship on their resume to prove to employers that they have […] 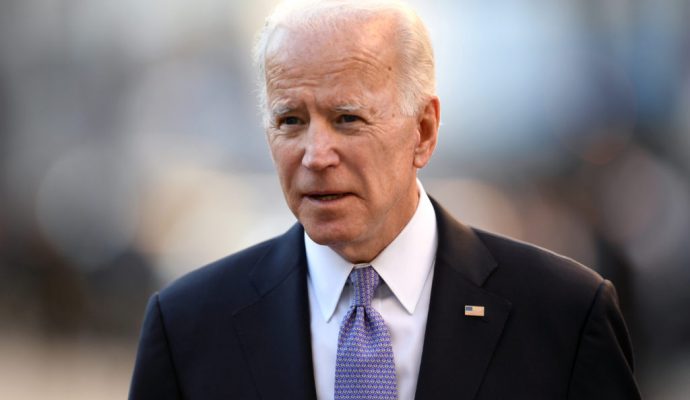 Despite the fact that former Vice President Joe Biden has not yet announced his candidacy for the 2020 election, he has been shown to be leading in many polls for the 2020 Democratic primaries. Despite […] 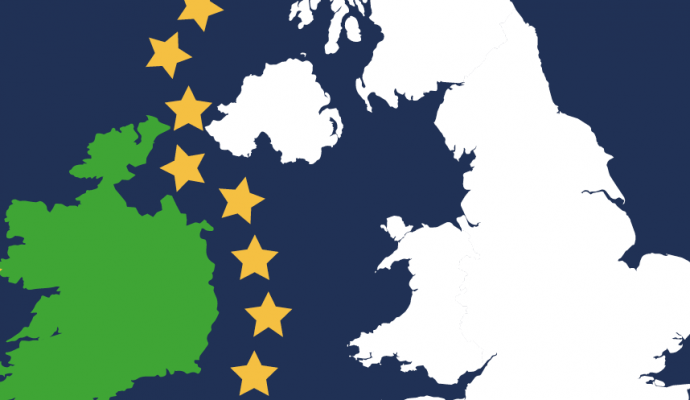 Discussions revolving around Brexit and what it will actually mean for the United Kingdom have been in the works since before 2016. Originally set for March 29, 2019 the day the UK will officially leave […] 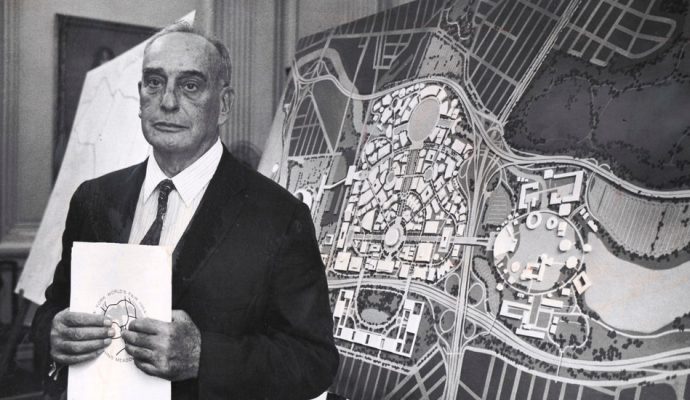 Robert Moses’ legacy has survived long past his death. It is seen in every corner of New York City, from his highways, to his private and public housing projects, to his contributions to major New […]