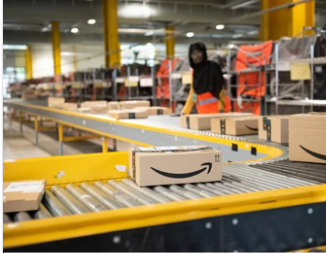 On Friday, April 9, Alabaman Amazon employees voted against forming a union ending the most significant labor movement in the company’s history. The tally was a decisive 1798 votes against unionization to 738 votes for […] 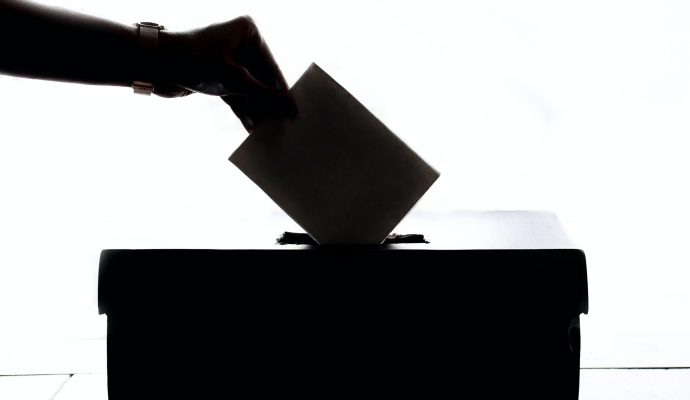 On Thursday, March 25, Georgia Republicans passed a sweeping voter suppression bill into law. Under the guise of ensuring a “secure, accessible, and fair” elections process, the Georgia legislature passed the bill within a few […] 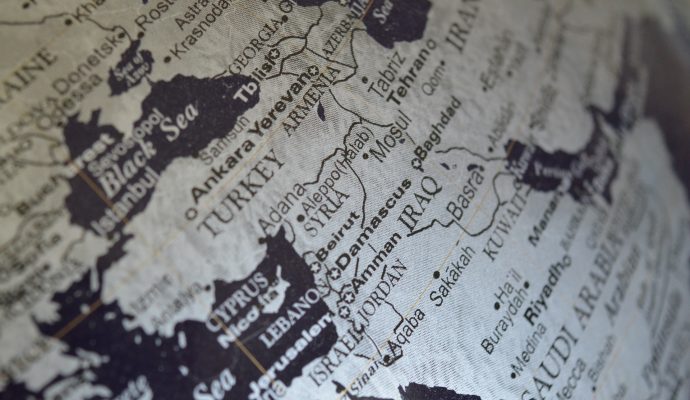 On Thursday, February 25th, President Joe Biden authorized his first military action of his presidency in the form of an airstrike. The airstrikes targeted infrastructure utilized by Iranian-backed militia groups Hezbollah and Sayyid al-Shuhada. The […] 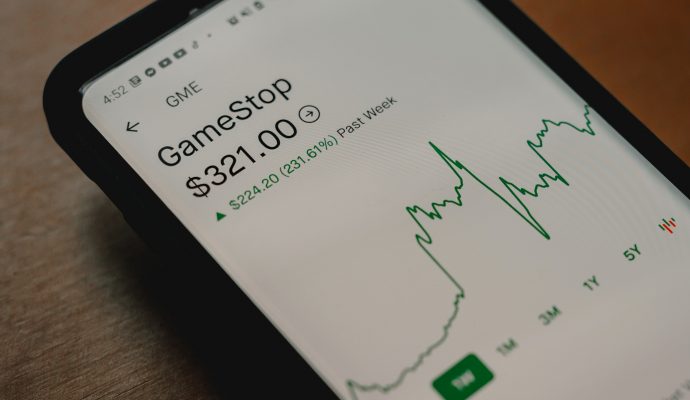 By now, you’ve almost certainly heard about the fiasco surrounding GameStop’s stock prices. A group of hedge fund managers decided to short the company’s stock in order to capitalize on its diminishing value. In response, […] 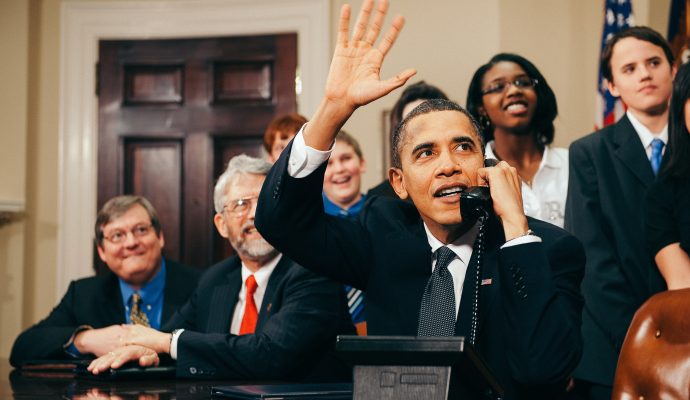 On December 1, 2020, Barack Obama expressed his distaste for the slogan “Defund the Police”. The former President claimed that the slogan alienates moderate voters and will hurt future police reform legislation. However, substituting poignant […] 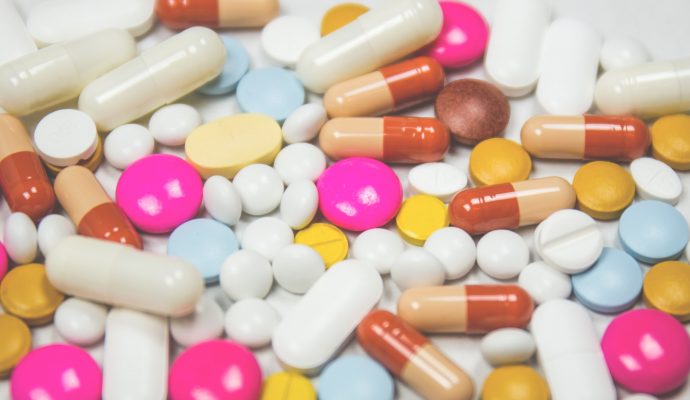 On November 3, the state of Oregon voted on an important decision: in addition to voting for Joe Biden, the state elected to decriminalize all drugs and contribute funding to more addiction recovery centers. This […] 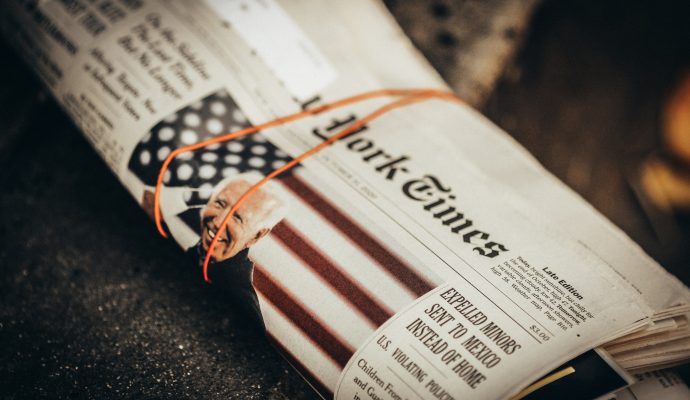 After a very stressful and tense election, Joe Biden has been declared the winner. Barring a successful lawsuit, he will be inaugurated as President in January 2021. Over the weekend, many took to the streets […] 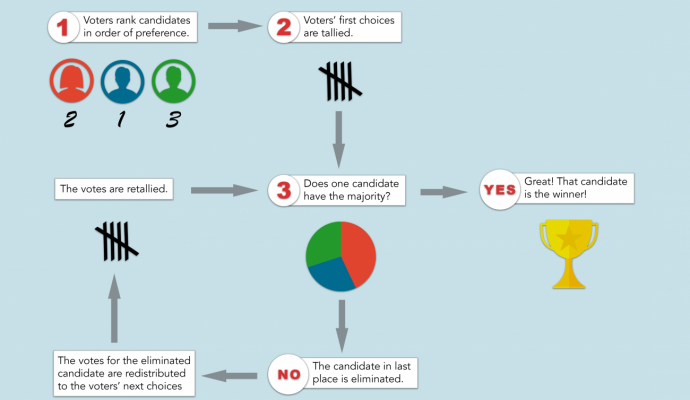 If this election season has taught us anything, it’s that our two-party system is broken. More than ever, the American public is displeased with the options presented to them for President. In fact, according to […]