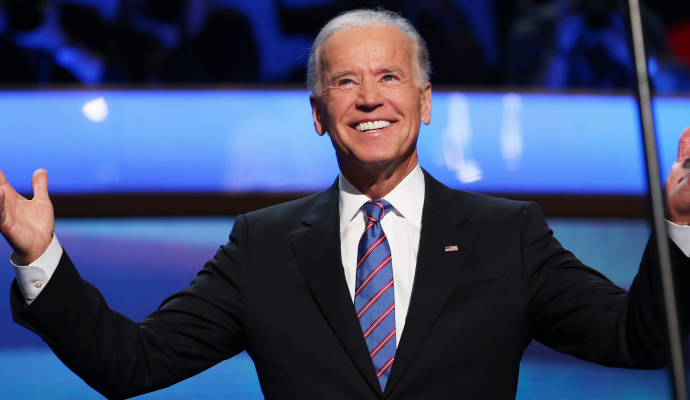 Currently, the former vice president of the United States under Barack Obama stands alone as the presumptive nominee for the Democratic Party’s presidential ticket. Head to head polls which he often touts show him with […] 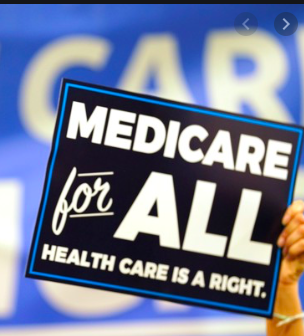 “The fact of the matter is, what we are now talking about doing, most of the countries of Europe did years ago. The British did it 30 years ago. We are behind every country pretty nearly […]