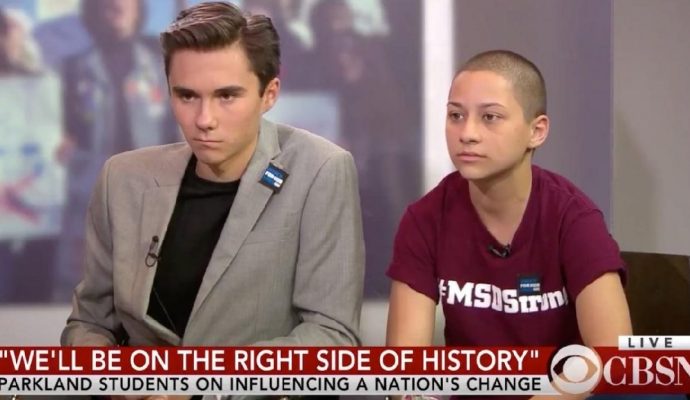 Mass shootings and gun deaths as a whole have become mainstream in the United States, with the number of guns proliferating and accumulating over the years so that there are nearly as many guns as […] 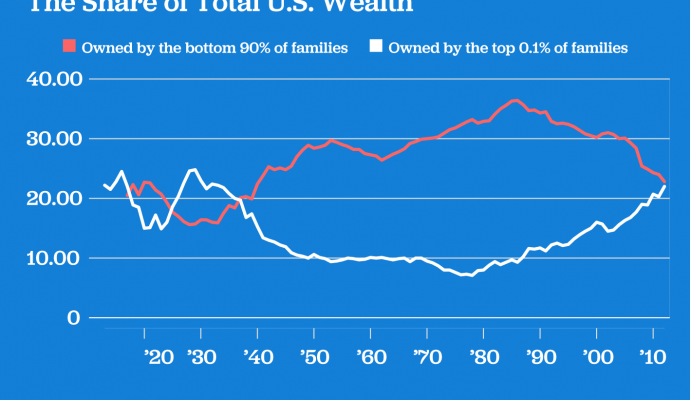