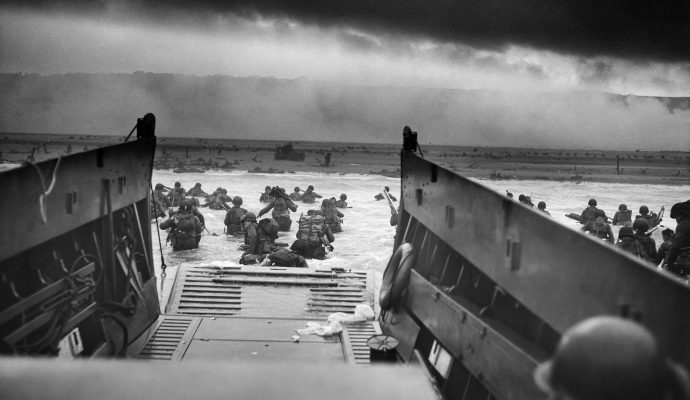 When my grandfather passed away at the age of eighty-seven, I had the distinct honor of attending his funeral. What made his funeral different from many other funerals in the United States was that it […] 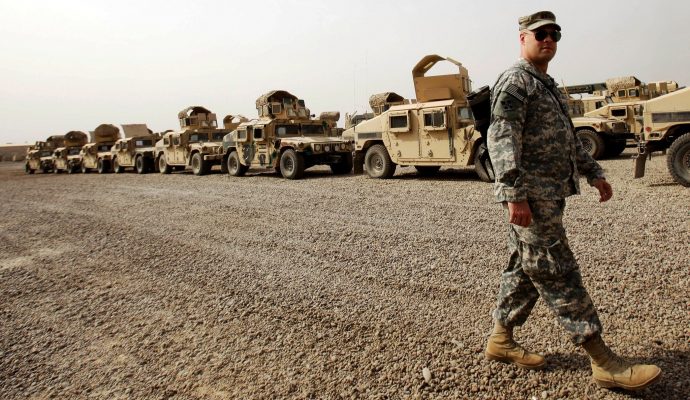 This March, the 11th Marine Expeditionary Unit was deployed to the Middle East as part of Operation Inherent Resolve in order to assist local ground forces in retaking the city of Raqqa, the capital of […]