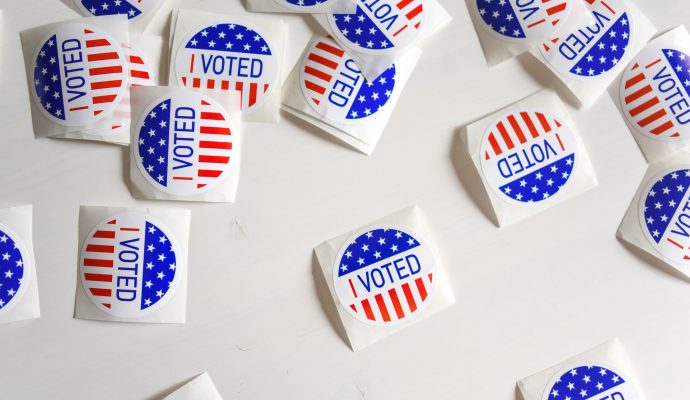 Voter suppression is as American as apple pie, football, or Thanksgiving. Since the creation of the Constitution, people in government and positions of power have sought to restrict the number of people who can vote. […] 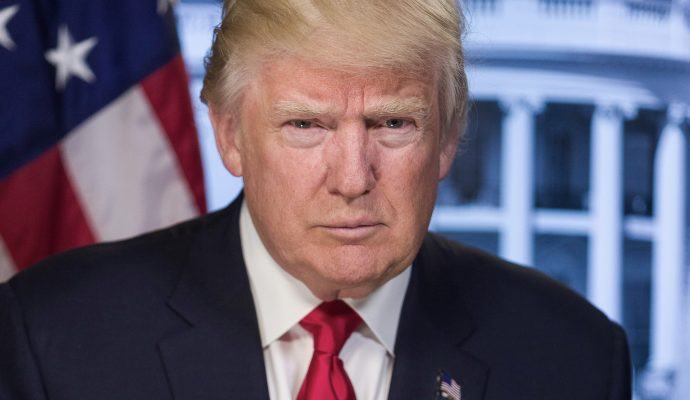 Fascism is a term thrown around often by people on all sides of the political spectrum. It is used commonly and casually; anything that one does not like is labeled “fascist.” It seems that few […] 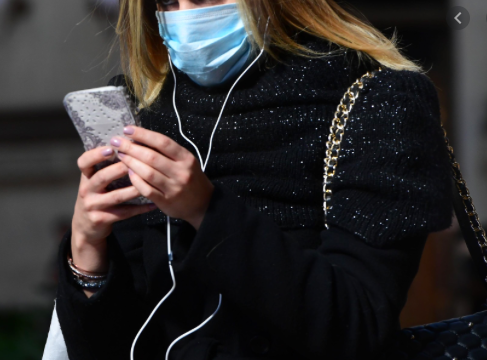 As COVID-19 cases continue to rise in the United States, fear also continues to grow. For many Americans, though, the fear is not of the virus itself. Instead, they question how they will survive as […]