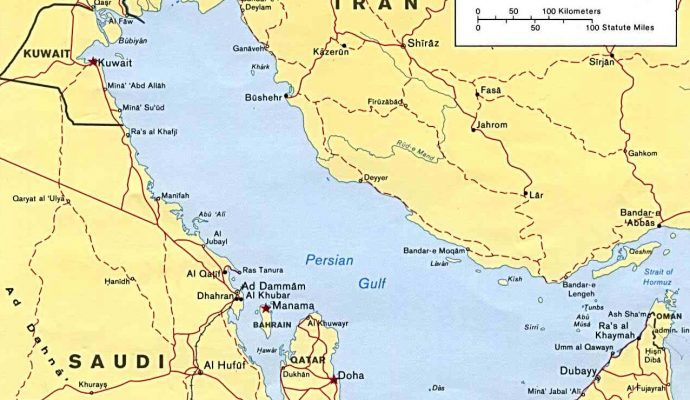 Iran holds a position of immense strategic importance for the three major powers in the world today as well as a regional importance among the nations of the Persian Gulf both militarily and geopolitically. It is, in effect, a border between interests of East and West that will serve as either a catalyst for war and use of traditional hard power or as a conduit for economic, political and cultural soft power.