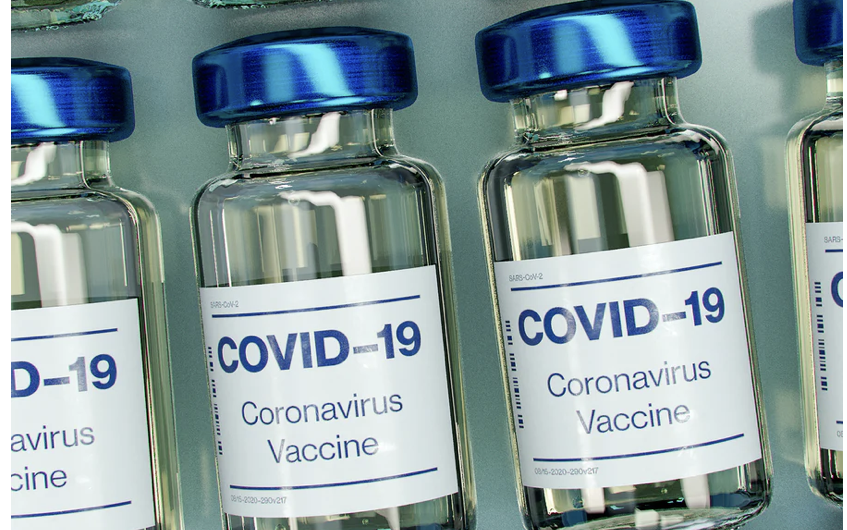 Though vaccine hesitancy is not new, the Anti-Vax movement has surged during the Covid-19 vaccine campaign. The Biden administration’s missteps during the implementation of this campaign have only fueled the existing confusion and misinformation. Among the conspiracy theorists and spreaders of misinformation, ordinary people have begun to lose faith in the governments’ response to the pandemic. According to a poll by the Kaiser Family Foundation, 38% of respondents identified distrust in the government as a major reason for not getting vaccinated. Additional findings from the poll identified major differences in vaccination status based on political affiliations, with 86% of Democrats having received at least one dose compared to just 52% of Republicans. This data demonstrates the importance of a clear and consistent course of action to vaccinate America, something that the Biden administration has struggled to achieve.

Anti-Vaccination beliefs have become one of the largest hurdles in ending the ongoing pandemic. Currently, just over half of Americans are fully vaccinated against Covid-19. Though opponents to vaccines have been outspoken since the 18th century, modern Anti-Vaxxers largely trace their beliefs to a 1998 study by Andrew Wakefield, a former British physician. Wakefield’s study claimed that the measles, mumps, and rubella vaccine could lead to the development of neurological conditions such as autism during childhood. Over a decade later the study was rejected by the research community for glaring errors and Wakefield’s medical license was revoked. These errors included conflicts of interest regarding funding, as well as ethical violations against the 12 children involved in the study. Although the study was retracted by the journal in 2010, its influence remains strong.

In an initial attempt to incentivize American’s to roll up their sleeves and get the shot, Biden assured fully vaccinated individuals that they “no longer need to wear a mask”, a promise enticing to many. To prove his commitment, Biden held a maskless meeting at the White House Rose Garden. However, a few months later, the CDC spoke out against this advice recommending that fully vaccinated individuals return to wearing masks indoors. This reversal in policy was jolting to many, prompting people to question the efficacy of the vaccine. Not only was this oversight confusing, but it also incited mass disappointment for a public eager to return to normal. The CDC cited the rise of the Delta variant for the change in guidance, raising another question of why the surge in transmission and infections was not foreseen. The Delta variant was detected in December of 2020, originating in India. Data shows that the dangerous variant may be twice as contagious as other strains and poses a greater health risk that would lead to increased hospitalizations. By the summer of 2021, it accounted for the vast majority of cases in the United States. Biden’s failure to account for this risk mirrors Trump’s failures to take the pandemic seriously in the beginning of 2020. Whether President Biden neglected to learn from his predecessor or was too desperate to increase vaccination rates in the United States, the execution of his policy has been heavily criticized.

More recently, Biden’s administration began advocating for already vaccinated Americans to receive a booster shot 8 months after vaccination. However, skeptics have questioned this solution due to a lack of scientific evidence about the benefits of a booster shot.   Similarly to the mask mishap, the proposal of booster shots gave those unsure of the legitimacy of the vaccines more reason to question their efficacy. More widely cited is the lack of worldwide vaccination as a reason for the measure being unreasonable. Information from Our World in Data shows that the worldwide vaccination rate is lower than the rate in the United States, particularly in lower income countries. Arguably, it is in the United States’ best interest to aid the global vaccination effort in order to prevent the rise of additional, more deadly variants.

The Biden Administration’s handling of vaccine implementation, characterized by inconsistent and premature policy, has been anything but smooth. The ramifications of these mistakes considering the difficult task of garnering support for mass vaccination are immense and could lead to political cleavages as well as falling vaccination rates.