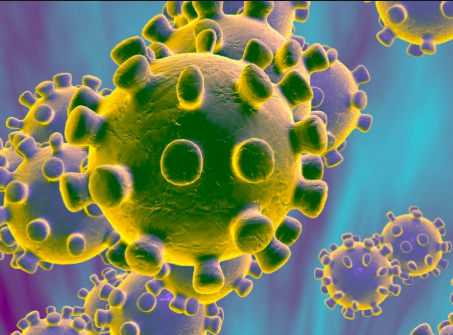 Much like the SARS outbreak in 2003, experts have reliably traced the origin of 2020’s Coronavirus (recently dubbed COVID-19) to a meat and seafood market in Wuhan, China. Like SARS before it, Coronavirus is zoonotic, meaning that it spreads from animals to humans, and, also like previous zoonotic viruses, it is strongly associated with the trade and consumption of exotic meats. Although the exact source of the virus is unknown, in markets like the suspected Wuhan one, meats sold include those of bats and wolves– animal meats hardly eaten outside of the region or in the rest of the developed world. It can be reasonably predicted that these meats are related, in some capacity, to the development of this virus.

If the origin of these animal-borne viruses is from exotic meat markets in China, ought there to be a responsibility on the rest of the world to impose, a mandate to amend or abolish this cultural practice? It is usually the case that attempts at cultural imposition are frowned upon, per general conceptions of cultural relativism– the suggestion that cultural practices are to be understood within the context of that culture rather than compared  to others. But that moral calculus becomes complicated if those cultural practices create global externalities, extending far beyond their own borders with viral epidemics such as COVID-19. When the protection of foreign cultures comes into conflict with the health and security of one’s own country and the globe, the hesitancy to interfere in other countries’ cultural affairs needs to disappear. The desire of one country’s people to purchase and eat unusual delicacies should not trump the safety of another’s, threatening the lives of the other countries’ citizenry. Almost universally, throughout most cultures, human life holds primacy. We need to apply that consensus here.

Admittedly, China is not the only country in the world to consume atypical meats, nor the only country or region to have been linked to a dangerous zoonotic virus. To suggest that China is alone in this problem would be unfair. For instance, the MERS (Middle East Respiratory Syndrome) of 2011 was thought to have come from bats and camels, although not necessarily from consumption.

With COVID-19, we do not know with complete certainty that it arose from a Wuhan meat market. Nonetheless, it would seem unwise to give Wuhan and the nation of China the benefit of the doubt and chalk it up to other factors floated about, such as population density or the proximity of humans to slaughterhouses. Experts’ theories that these norms and behaviors led to the emergence of the virus in humans appear probable, and, in the event that the practices are not responsible, the consequences of influencing the cessation of this activity pale in comparison to the consequence of inaction if the practices are indeed responsible. If these markets are the viral incubators many seem to believe they are, then SARS and now this year’s Coronavirus may just be the first two instances of a long slew of viral development.