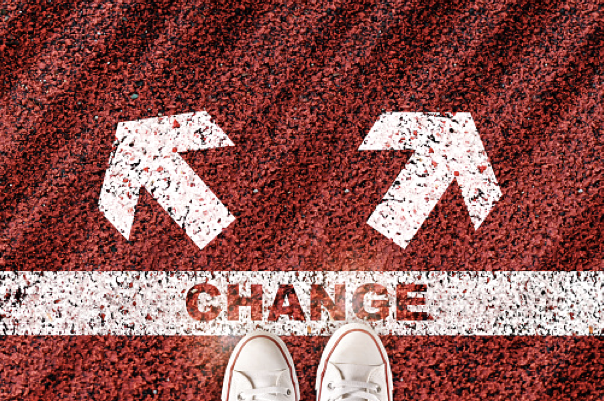 Of the controversies and political debates from this year, one of the most prominent that will seemingly shape many policy decisions to come is the introduction to Critical Race Theory, or CRT, to public school curriculums. Numerous states debated whether or not to pass bills that would introduce teaching Critical Race Theory in its classrooms. This garnered much debate at local school board meetings across the country that received national media attention. Before we explore the arguments surrounding the theory, it’s important we establish the real definition; many people accuse policy or information as being part of CRT when it actually isn’t.

Critical Race Theory argues that race is a social construct and that racism is not the product of individual bias or prejudice, but embedded into the legal system and policies of America. Under CRT, racism is not an issue where a few people here and there have racist tendencies, it is a larger systemic issue. Contrary to its recent rise to the public’s eye, Critical Race Theory existed in academia for a while, being more than 40 years old. Recent issues such as suitable housing for all and criminal justice policy caused many to look to CRT as a method of resolving these issues. As such, states and localities considered implementing it in their curriculums.

Part of why Critical Race Theory is controversial is that it is a product of postmodernist thought, which tends to be skeptical of universal values, objective knowledge, individual merit, and liberalism. Theories that come from this academic discipline used to educate the youth are bound to upset people on the right side of the political spectrum, creating much debate and turmoil. The purpose of this column is to explore both sides of the argument towards CRT in public schooling and help the reader better understand these concepts.

People in favor of introducing Critical Race Theory to public schooling see it as a solution to ending racism. Among those of the political left, CRT is the best explanation for why racism persists and how to stop it, so the idea is to teach the next generation of Americans this theory with the hope of ending it. With anti-bias training for teachers, a purpose of Critical Race Theory is to make classrooms more equitable. Scholars of Critical Race Theory typically relate the ideology to education in referencing legislation like No Child Left Behind. In No Child Left Behind, states had to divide academic achievement by race, income, and disability status. According to the legislation, if students did not do well under NCLB, schools would receive less funding. Inner-city schools with minorities that performed poorly in standardized tests thus received less funding, creating a vicious cycle. Scholars would argue that racism was embedded into NCLB to target minorities in economically disadvantaged areas. An argument could be made that this sort of legislation only benefits the middle and upper class.

On the other side, the objection to adopting Critical Race Theory in the public school curriculum is the extent that some schools go towards teaching it. An example is a Texas student whose parents raised an issue with the school board that her teacher was “putting race as the most important part of someone’s identity.” This lesson the student receives implies that children should not identify themselves and others as who they are personally and what their values and thoughts are, but their racial identity. Considering that most parents and people out of the public education system learned MLK’s philosophy – that people should be judged on the content of their character, not the color of their skin – this is a sharp contrast that bothers many people. To many that oppose Critical Race Theory in public education, this is fighting racism by choosing to notice and emphasizing what makes us different, as opposed to what unites us. In addition, parents and scholars take issue with CRT in its possible Marxist roots. A Virginia mother who grew up during Mao’s Cultural Revolution, Xi Van Fleet, spoke before the local school board and expressed concern over CRT in schools. She drew similarities between CRT and the Cultural Revolution, claiming that while Maoism divided people by class, CRT divides people by race. During that time, schools in China changed their names to be more politically correct, which we see today, and Chinese schools had a reporting system to report those who went against the state ideologically. That same Virginia school district has a system of reporting biases and a Student Equity Ambassador Program, essentially being measures to enforce teaching Critical Race Theory. While this is just an individual’s testimony, similar complaints have been made to school boards by those who grew up in communist countries. Those on the political right oppose CRT because they feel the nontraditional methods of combating racism like emphasizing one’s racial identity is not an efficient solution; Critical Race Theory runs the risk of dividing students.

As opposed to what critics say, CRT in the world of academia is not a bad or “evil” theory. What it does well is shed light on bad policy that has created many issues for the lower class, regardless of if that policy was racially motivated or not. The best option moving forward is analyzing how the lower class was hurt by policies such as No Child Left Behind, and finding solutions in future legislation. Where Critical Race Theory can draw concern is the delivery of it in public schools. Perhaps CRT could be effective if introduced later in high school through sociology or political science-type courses. Most importantly, students should always be taught the different perspectives and arguments, so they can form their own opinions and be more knowledgeable, no matter the grade level.