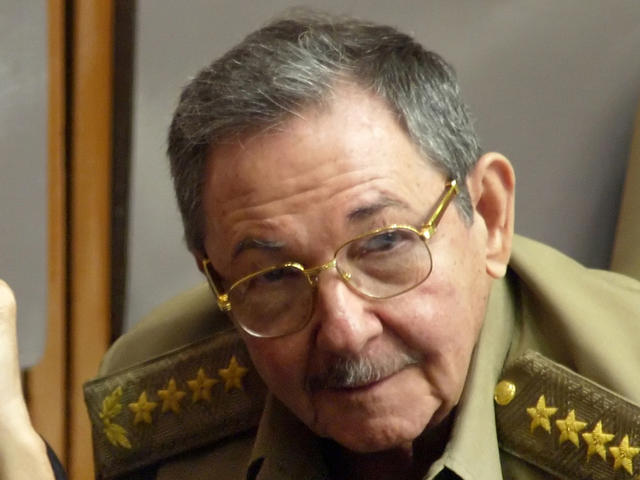 Brittany Borg is a senior at Fordham College at Rose Hill and can be contacted at bborg1@fordham.edu.

2,213 thoughts on “Economic Liberalization in Cuba”