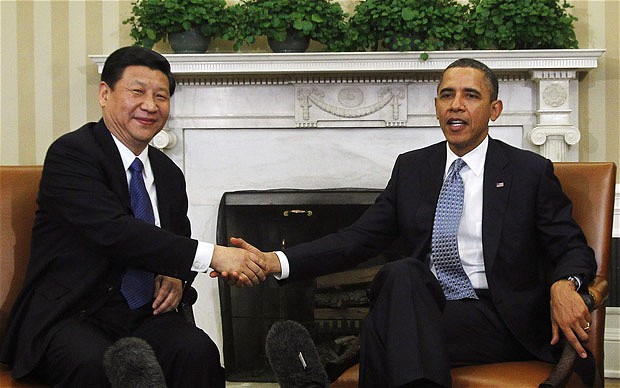 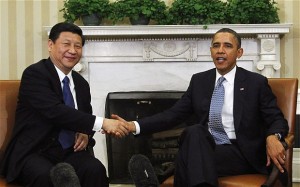 This past November, the Chinese Communist Party held its 18th National Congress, marking the once-in-a-decade transfer of power to a new generation of leaders. In the most recent issue of Foreign Affairs, Shanghai-based political scientist, Eric X. Li, describes how contrary to popular belief, the turnover was “a smooth and well-orchestrated demonstration by a confidently rising superpower.” Indeed, the international media did its best to portray the changing of the guard as a moment of crisis. This added to already skewed perceptions held by many in the West, which increasingly came to understand China in 2012 through front-page articles reporting corruption and sensational political scandals (amongst them, the Bo Xilai affair). Pessimism, grounded in unfamiliarity with China, is a fundamental obstacle that hinders harmonious Sino-US relations.

Americans may accept China’s emergence as a global superpower, but considerably few actually know much about the country–its history, customs, geography, language, politics or people. Many Americans still hold onto perceptions of China as a backward communist country. Having just returned from study abroad in China, the first questions people often ask me are about Chinese government repression and lack of Internet freedom.

Since the global financial and economic crisis in 2008, many Americans have used China as a scapegoat. This is evident in the most recent presidential elections, when both candidates partook in “China bashing.” Such positions can only lead to the kind of xenophobia and protectionism, which history demonstrates will hurt the American consumer and worsen the global recovery. We must not forget, as Chinese expert Tom Watkins writes, China’s rise bolsters the US economy and supports jobs across the nation in all sectors. The US needs to consider how to engage China more fully, rather than waste time casting China as an economic bogeyman.

The Atlantic Council’s recently published Envisioning 2030: US Strategy for a Post-Western World report argues “deepen[ing] cooperation with China as the most crucial single factor that will shape the international system in 2030.” The report urges the U.S. and China to “more assertively work to avoid the historic pattern of a rising power posing a strategic threat to the status quo” (Manning). This requires Americans to have greater familiarity and contact with China, its people and politics. When considering the most pressing issues in the world today, including international peace and security, globalization and the global economy, public health, and climate change, the fates of China and America are inextricably linked. We must take steps to ensure that pessimism and unfamiliarity do not shape the future of Sino-US relations.

Alexander Levine is a FCRH 2014 International Political Economics major who may be contacted at asipl3@gmail.com.

One thought on “Enhancing Friendship”