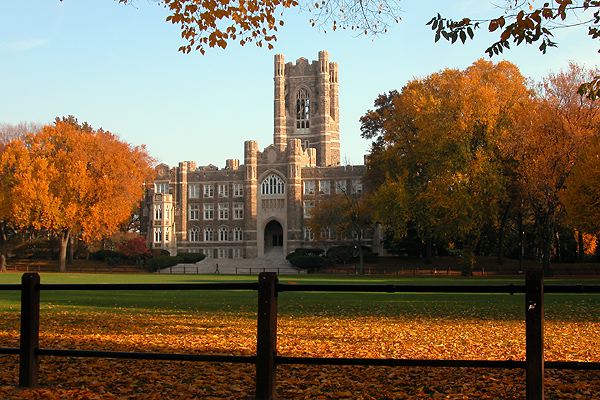 Tonight’s debate (7 p.m. in Flom Auditorium) between Fordham’s College Democrats and Fordham’s College Republicans will consist of three rounds. The first will feature a bipartisan discussion on the Trans-Pacific Partnership in which a members from each club will work collaboratively to argue both sides. The second and third rounds will consist of traditional one-on-one debates in which a member from each club will take their party’s side on gun control and student debt.

Here’s what you need to know about the issues.

The Trans-Pacific Partnership (TPP) is a trade agreement among the United States and 11 other countries. A product of seven years of negotiations, the agreement was finalized in Oct. 2015 and now requires Congressional approval, which some analysts believe will involve “months of scrutiny.” After granting the agreement “fast track” authority in June, Congress must now vote either up or down on the agreement, that is, members must vote on the agreement as a whole and are not able to amend any of its statutes.

The wide-reaching agreement includes, among other things, reductions in trade barriers, more rigorous labor law and environmental guarantees, and increased patent production for pharmaceutical companies. While proponents of the agreement, including President Obama, argue that it will support America’s middle class and allow U.S. values to shape the globalized economy, opponents contend that the agreement benefits corporate interests and forces domestic workers to compete with workers abroad, initiating a “global race to the bottom” that will depress wages for all.

According to a report from the bipartisan Congressional Research Service, there are an estimated 310 million guns available to households in the U.S., roughly one gun for every American. Sixty percent of homicides in the U.S. involve guns, and the U.S. experiences a higher firearm homicide rate than other comparably wealthy countries.

Gun control debates continue to surface in the increased media attention following mass shootings. Gun control advocates have pushed for stricter background checks, limits on high-capacity magazines, and outright bans on certain guns like assault rifles. Pro-gun advocates, on the other hand, point to their Second Amendment right to bear arms and argue that the government should not intervene in its citizens choices.

The Pew Research Center reports that in July 2015, 50 percent of Americans supported “gun control,” while 47 percent support “gun rights.” Men and those on the right of the political spectrum are more likely to support gun ownership.

The Federal Reserve estimates that student loan debt has reached approximately $1.3 trillion, and  CNN reports that this debt is held by 40 million borrowers. Seven percent of households with student debt owe over $50,000, while 58 percent of households owe less than $10,000. One study demonstrates that the most burdened students are those with small loans who attended for-profit colleges and community colleges, accounting for “75 percent of the increase in default between 2004 and 2011.” Student debt also presents a significant issue for those who failed to graduate college and leave school with the burden of debt and without the benefits of a college degree.

Solutions to the “student debt crisis” have included Sen. Bernie Sanders’ (I-Vt) College for All Act, which would make public colleges and universities tuition-free through a tax on Wall Street transactions; Sen. Elizabeth Warren’s (D-Ma) Bank on Students Act, which would allow current borrowers to refinance their loans at lower rates; and presidential candidate and former Secretary of State Hillary Clinton’s New College Compact, which would help students graduate public colleges and universities debt free through a limitation on itemized tax deductions. Sen. Marco Rubio (R-Fl) has also proposed developing better public and private income-based repayment plans for student loan borrowers and increasing the funding for alternative options to college, like trade schools.