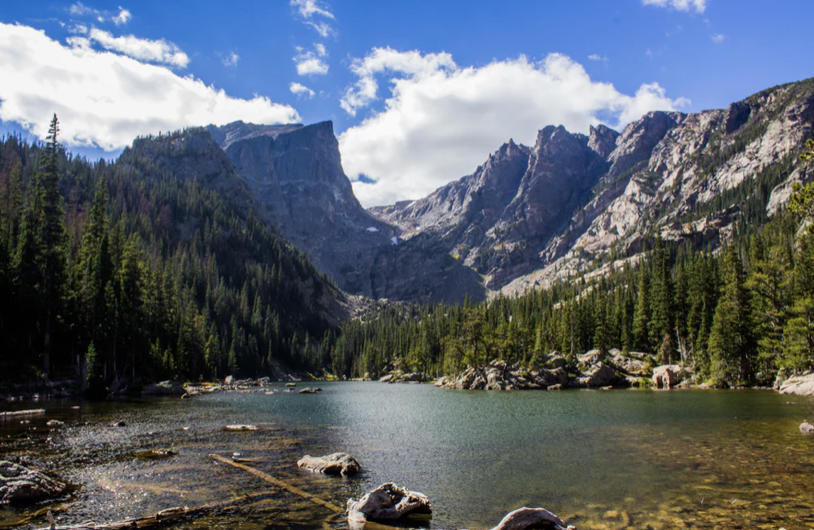 In a country such as the United States, that has a history of taking the interests of fossil fuels in infrastructure over the interests of the environment, one would think that President Joe Biden’s infrastructure agenda is a drastic turn in the right direction towards environmental justice, given that he campaigned on issues such as nationwide renewable energy reliance by 2050 and rejoining the Paris Climate Accords.  In contrast to Joe Biden’s ideas, former President Trump signed an executive order allowing the construction of the Keystone XL Pipeline (also called the Dakota Access Pipeline) into the United States from Canada.  Oil pipelines often leak, running the risk of oil getting into waterways, affecting drinking water and agriculture.  In fact, the Keystone XL pipeline did burst in 2019 in North Dakota, seriously polluting 22,500 square feet of wetlands in the state.  This pipeline also posed the threat of putting 178.3 million tons of greenhouse gases into the air annually.  To address these ecological concerns from the pipeline, President Biden signed an executive order barring any further construction of the pipeline in the U.S. on the first day of his presidency.

Biden also appeared to be radically shifting towards governing towards environmental interests with his creation of the Special Presidential Envoy for Climate, a position exclusively focused on centering U.S. policy around combatting the progression of climate change and appointing John Kerry, a skilled diplomat and former Secretary of State, to the position.  With his announcement of (what he hoped was) a bipartisan infrastructure package in June of 2021, with proposals such as converting cars and buses to be powered solely by electricity and increasing nationwide accessibility to public transit, one would presume that Biden could truly be the first “Green President”.

These are the talking points concerning “green infrastructure” that are headlines on the news, and they deserve to be celebrated, especially in the face of this country’s torturous history of environmental ignorance.  The Biden administration is willing to boast that they are working to improve the environment, but the question arises, are there elements of the administration’s environmental policy concerning infrastructure that it does not want to make known, because they flout promises that Biden has made to embrace environmental justice?

While the Keystone XL Pipeline was immediately halted by Biden, Line 3, another oil pipeline, is still being built on American soil.  Line 3 will span from Alberta to Wisconsin, having the potential to cross 300 different waterways that are used for drinking and agriculture, including the Mississippi River. Despite massive protests by Native Americans living in the area, the pipeline is being built on two reservations: the Leech Lake and Fond du Lac Reservations in Minnesota, without the consent of the people living on those lands.  Regardless of its blatant violation of treaties that have been established with Native Americans in the region about avoiding such projects, the pipeline’s construction was upheld by a Minnesota Appeals Court in June of 2021.  On the Native lands, the pipeline would risk polluting 389 acres of wild rice beds, on which the Ojibwe people rely for food.  What is Biden’s response?  Crickets.  To this day, there has been no active effort from his administration in stopping the construction of this oil pipeline that spells disaster for the environment.

Just as the Biden administration has ignored the ecological threat posed by the construction of Line 3, proving that the administration is not as “green” as it claims, so too has its continued support for Ambler Road put the environment further into harm’s way.  In the summer of 2020, former President Trump approved the construction of Ambler Road in northern Alaska, which is a 211-mile-long road that would connect the valuable and untapped Ambler zinc and copper reserves, through completely undeveloped land, to Alaska Route 11.  Building this road would run the risk of impeding the migration of caribou, a vital component of the area’s ecosystem.  Ambler Road would also cause irreversible damage to 1,400 acres of wetlands, harming the ability of the streams to continue to be used for salmon, shellfish, and whitefish spawning, which is crucial for sustaining the Native communities in the area.  Five Alaska Native villages along the proposed route for the road, as well as the Tanana Chiefs Conference, an advocacy group that represents 37 Alaska Native tribes, have teamed up to sue the Department of Interior for their continued efforts to build the road despite opposition from Alaska Natives.  Nine environmental advocacy groups are also suing the Department of Interior for not properly analyzing the effects that building the road would have on the environment.  With this being an issue for environmental justice, the incoming Biden administration was presented with an opportunity to halt this destructive project, but what is Biden’s response?  Crickets, again.  Biden’s Department of Interior is currently issuing permits for drilling and bridge construction for Ambler Road.

Is President Biden going to actually value environmental justice concerning infrastructure, or is he just going to issue empty promises of doing so?  So far, it appears that the latter will more likely happen.  Regardless of how the Biden administration presents itself on handling “green infrastructure”, its negligence of handling several threats to the well-being of the planet will continue to put wildlife and people alike in harm’s way of further ecological destruction.