Strict Standards: Declaration of Custom_Menu_Wizard_Sorter::walk() should be compatible with Walker::walk($elements, $max_depth, ...$args) in /home/s2ncq8pxua8t/public_html/wp-content/plugins/custom-menu-wizard/include/class.sorter.php on line 0
 Money Rules – FORDHAM POLITICAL REVIEW
Skip to content
Latest News
What’s Wrong With Kamala Harris?
The Rittenhouse Trial: How the Media’s Myths Made a Minor a Monster
Our Criminal Justice System: Its Flaws and What You Can Do To Improve It
NYPD School Budget
The Virginia Governor’s Race and What it Means for the 2022 Midterm Elections 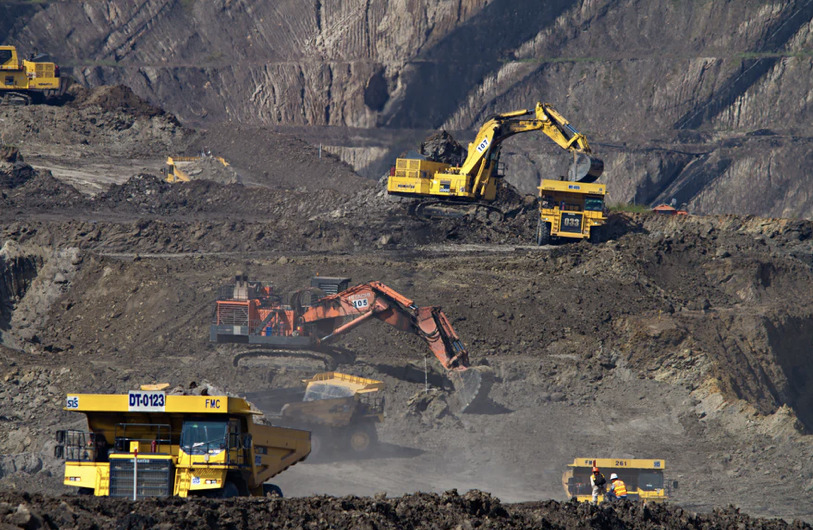 In late March of this year, President Biden revealed his plan to combat climate change as a section of a $2 trillion infrastructure bill, a proposal met with resistance from all points on the political spectrum. The climate-related sections of the bill include a $150 billion plan to switch much of America’s energy production from nuclear energy and fossil fuels to the electric grid. Conservative politicians of both parties and CEOs of American non-renewable energy corporations alike object to the progression of the bill for a variety of reasons—concerns around funding and the national debt and the loss of an entire job sector for politicians, reduced profit margins for businesses.

Since the bill’s initial proposal, Republicans made clear that they would not support it, meaning the plan would need complete Democratic support from the equally split Senate. Democrats intend to pass the bill through reconciliation procedure, which requires either a 51-49 vote, or a split vote with Vice President Harris (D) as a tie-breaker. This makes Manchin’s support even more necessary. But along with Senator Kyrsten Sinema (D) of Arizona, Manchin opposed the bill early.

At first glance, Manchin’s stance appears as a representation of his electors’ best interest. West Virginia is a coal-rich state, providing around 13% of the nation’s coal in 2019. Manchin ran on an energy campaign that emphasized maintaining West Virginia’s continuing role in the nation’s energy sector, claiming that his election would ensure coal-producing communities a voice in the shifting conversation on energy as well as the inclusion of West Virginia’s wealth of natural gases in the solution to the climate crisis. These positions no doubt contributed to his election.

However, Manchin holds a position of obligation to more than just the residents of his home state. February of this year, the Senate appointed Manchin as Chairman of the Senate Committee on Energy and Natural Resources. This committee rules on energy policy both domestically and internationally, and given the ever-increasing gravity of climate policy and universality of climate change damage, guide the future of the planet. Since its creation in 1977, the committee has been deciding on near every major climate-related affair.

Why, then, is a man with an estimated $1 to $5 million in coal-related stock at the forefront of control on national energy policy?

The answer is simple: in the United States, money rules. Manchin is not a stand-alone player in the cash game of American politics, though this issue does not contain itself to just America. The field of politics, by definition, is the study of power, and under an economic system in which money equals power, logic follows that politics becomes an economic battle. Since the birth of the American government, a system that has only exclusively existed under capitalism, this has been the case.

Certain politicians, such as Bernie Sanders, have attempted campaigns that reject the acceptance of “big money” donations. But as demonstrated by his two failed presidential campaigns, succeeding in large-scale politics without major financial support is practically impossible. Even if Sanders were to raise enough money through exclusively grassroots means, the likelihood that his peers would abandon the support of the “big money” contributions he opposes is even less likely. Politicians will continue to represent the interests of their donors and their own wallets over those of their constituents for as long as money exists in politics the way it does today.

Under this lens, Manchin’s circumstances and motives become less the issue of an individual act of greed, but more the result of a system that rewards the entertainers of corporate interests.

For some, this view may inspire a sense of chaos or defeat. If the fate of our planet rests in the hands of a government-funded by the companies destroying it, is it even possible to structurally address climate change? A simple yes or no answer does not exist. Given the world remains driven by profit, environmental revolution requires renewable energy to become more profitable than nonrenewable, an unlikely scenario considering the leaders of the fossil fuel industry possess the money required to be invested in renewable energy for its success. So until the fossil fuel industry is directly faced with the catastrophic effects of climate change or the system that supports them falls, they will direct the future of humanity.