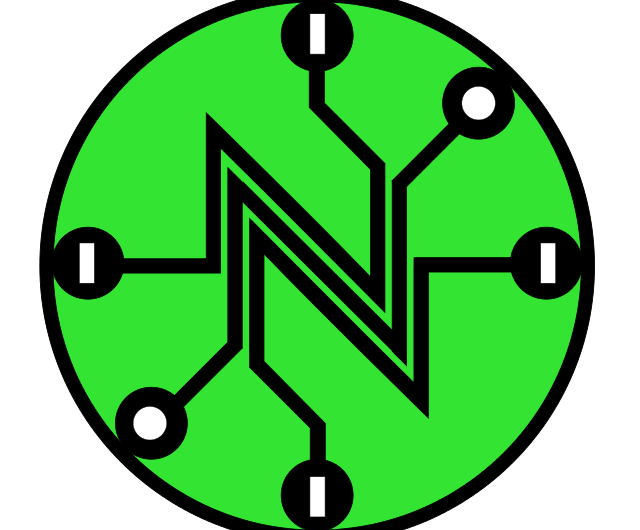 The Declaration of Independence states that as American citizens, we are endowed with certain unalienable rights. Could these rights now include unrestricted access to the Internet?

Coined by a Columbia University law professor in 2003, net neutrality (sometimes network neutrality or net equality) is a term describing the principle that governments and Internet service providers (ISPs) should treat access to all data on the Internet equally, without discriminating or charging different rates to different users. It holds that similar to running water and electricity, Internet connectivity is a fundamental right. Proposed legislation to ensure universal access to the Internet is often based on Title II of the Communications Act of 1934, which created the Federal Communications Commission. The principle has created a buzz recently as the FCC ruled in favor of net neutrality on February 26.

We all hold a fairly large stake in whether or not this notion catches on with the American populous. Without legislation in place to confirm net neutrality, Internet service providers would be free to employ price discrimination tactics, charging higher or lower prices for broadband connectivity based on a customer’s income, content accessed, or platform used, among other things. This could put an unnecessary strain on the ISPs’ customers, who often do not have an array of providers from which to choose.

Net neutrality is not universally accepted, though. Many Internet service providers detest the idea of net neutrality, arguing that the average consumer will eventually lose when the economy suffers as a result of the new rules. The worry is that companies that currently employ or seek to implement new tiered pricing techniques over the next several years will lose the opportunity to do so, affecting their ability to contribute to growing the economy. In a letter to congressional leaders and FCC officials, net neutrality opponents – including IBM, Panasonic, Qualcomm, and Cisco – stated, “[I]nstead of billions of broadband investment driving other sectors of the economy forward, any reduction in this spending will stifle growth across the entire economy.”

A New York University School of Law report details the potential job loss over the next five years due to additional regulations preserving net neutrality. The study shows that creating legislation to enforce net neutrality would ultimately eliminate over 500,000 jobs within five years. With the rate of job growth already stagnant, losing half a million jobs would kick our economy while it’s already down.

Industry executives are also claiming that the FCC’s ruling targets the open Internet and will undoubtedly have adverse effects on the industry and its customers. In a recent statement, Verizon Communications Inc. mocked the FCC, alleging that unlike previously proposed policies that had encouraged innovation, the newly enacted policy stifles new ideas and has taken the Internet back to 1934 when the Communications Act was first passed. Furthermore, net neutrality critics warn that overregulating Internet services could discourage ISPs from investing in valuable infrastructure, fearing that a lack of potential for higher pricing would stunt their company’s profitability.

Perhaps one of the largest drawbacks for companies providing Internet services is the removal of room for maximizing revenues under a tiered pricing system. Although popular cable companies like Time Warner Inc. already take in large sums of money from Internet users, the principle of net neutrality thwarts the creation of new profits from charging customers for speed preferences or premium content.

In today’s “Information Age,” Internet access in the United States is so widespread that it is often taken for granted by users. With the passage of net neutrality legislation, customers of large Internet service providers are now enjoying safety from a danger that they never knew existed.

Internet users are hailing net neutrality as a victory for free expression, assured that their broadband prices will not be raised for additional speed or service. The Internet was founded on the principle of net neutrality, but over the last several years, ISPs have been exploring charging customers more for faster service or better access. In reality, the recent ruling returns the Internet to its conceived state by protecting customers from future tiered pricing of services.

Much of the ruling on net neutrality centers on how the Internet is considered a utility. Even President Obama grouped Internet connectivity with running water and electricity when speaking during his 2007 presidential campaign. Despite some consumers’ feeling that Internet access is a right, it may not be. Access to the net is not once mentioned in the United Nations’ Universal Declaration of Human Rights, let alone unrestricted and readily available access thereto.

Conversely, net neutrality advocates claim that the Internet should be classified as a “telecommunications service” rather than an “information service.” This would allow users to reap the benefits of not being charged different prices based on how they access the Internet and what content they view. Regardless of what existing Title II legislation says, people will continue to contest whether or not they are entitled to unrestricted Internet access.

At first glance, it seems that the drawbacks of net neutrality suffered by Internet service providers exceed the benefits enjoyed by consumers. It is, however, apparent that net neutrality was the original intent for the Internet, and the new FCC ruling simply locks in this intent for the future – as opposed to giving ISPs free reign with respect to pricing. Taking this into account, one must question: Has this net neutrality ruling really changed how consumers use the Internet, or are service providers merely overreacting to increased government regulation?