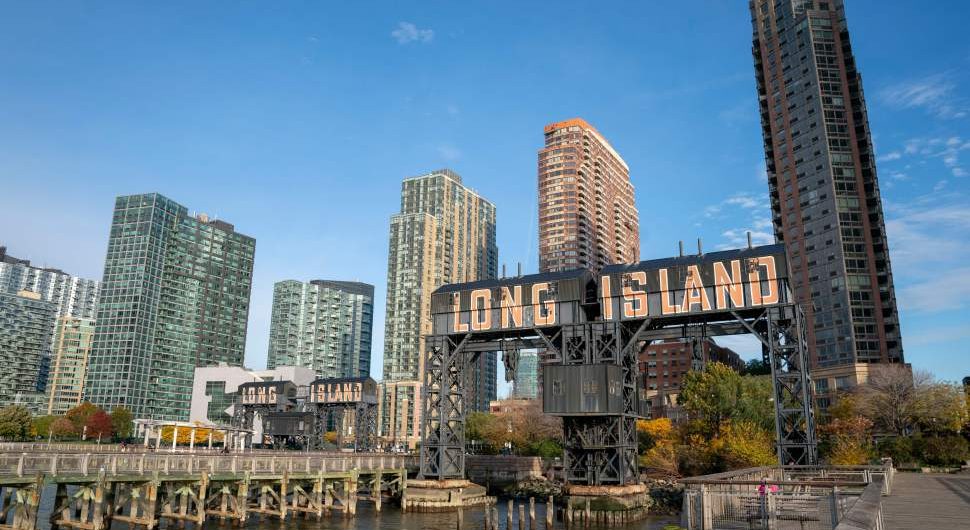 “It is a great day for New York City” said New York City Mayor Bill De Blasio, as he and Governor Andrew Cuomo announced the plan to host half of Amazon’s headquarters in Long Island City.

Yes, the same guy who suggested that private property just doesn’t make the cut in New York City is now welcoming a company through billions of dollars in incentives. He even said “I think people all over this city, of every background, would like to have the city government be able to determine which building goes where, how high it will be, who gets to live in it, what the rent will be.”

This is what the city government did with Amazon. But what about the inability of the city to handle its most recent snowstorm, where sanitation lacked the proper resources to clear hazards along roadways, leaving thousands of cars piled up along the west side and bridges? Or what about the MTA, which continues to experience technical and structural problems? Once again, the mayor is watering the garden while the house is on fire.

But that’s not even the kicker.

De Blasio, the progressive face of New York City, has violated what I like to call the “one-percent paradigm” that he thinks he crusades against: where the top one percent of people rule over the other ninety-nine percent. The city and state governments allowed Amazon to come to New York, and they sold out the interests of the people to an entity much bigger and more powerful than them. The addition of their new headquarters will increase housing prices and push many longtime residents out of Long Island City, which is already a gentrifying neighborhood. And an additional 25,000 workers that Amazon plans to bring to New York will bode ill for the frequently-delayed subway system.

And if Amazon – a company with a net revenue of $177 billion – really wanted to come to New York City, they could have done so with their own money, not on the taxpayer’s dime. Regardless of the amount Amazon makes, no business should receive any incentives or corporate welfare without benefiting the public interest in some way. Perhaps Jeff Bezos could help fix the crippled transit system or help subsidize schools around Queens. The company has not even guaranteed jobs to the people already living in New York, who are paying for a good share of their stay.

My biggest fear is that this decision will adversely increase people’s animosity toward the concepts of free markets and enterprise. An important principle in modern American society is that free markets should function with minimal control from the government, unions, and corporations alike. They require the greatest virtues and minds to lead our nation to prosperity. But more importantly, a market cannot exist without happy consumers and citizens: not only in their financial support, but with their voices guiding our biggest innovators to do what is right, both financially and ethically.