Strict Standards: Declaration of Custom_Menu_Wizard_Sorter::walk() should be compatible with Walker::walk($elements, $max_depth, ...$args) in /home/s2ncq8pxua8t/public_html/wp-content/plugins/custom-menu-wizard/include/class.sorter.php on line 0
 Race and Wrongful Convictions – FORDHAM POLITICAL REVIEW
Skip to content
Latest News
The Right is on the Rise in the U.S. But it’s Failing Elsewhere.
Race and Wrongful Convictions
Midterm Elections to Test Trump’s Influence on Republican Party
A Story You Might Have Missed – A Climate Activist and the Supreme Court
A Step in The Right Direction: What Biden’s Reaffirmation of the Armenian Genocide Means for the Future of Human Rights 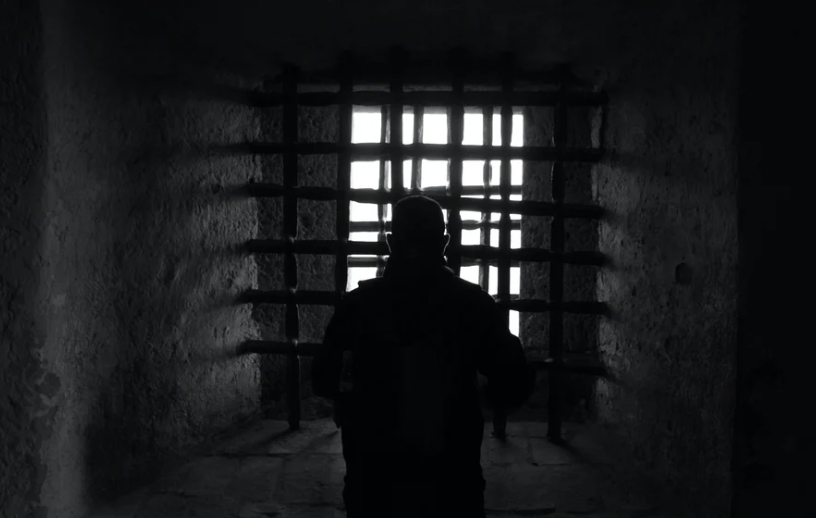 Thomas Raynard James, Anthony Ray Hinton, Vincent Simmons, Devonia Inman, Kevin Strickland, Juwan Deering, Grant Williams and the list goes on. Black individuals are overrepresented at every level of the criminal justice system but nowhere more so than in the percentage of known wrongful convictions.

Between two and ten percent of convicted individuals in United States prisons are later found to be innocent. With over 2.3 million incarcerated individuals in the U.S, that seemingly small percent of innocent people behind bars becomes anywhere from 46,000 to 230,000. So far, proven innocent people have served more than 24,000 years in prison. Perhaps more disturbing than these statistics are ones that consider racial discrepancies on the topic of wrongful convictions and exonerations. Innocent Black people are seven times more likely to be wrongfully convicted of crimes like murder than innocent White people; especially when the victim of the crime is White. This becomes especially troubling considering it takes longer to exonerate an innocent Black person than an innocent White person. Innocent Black individuals on death row spend an average of 13.8 years wrongly imprisoned before being exonerated — about 45% longer than innocent white people. This racial disparity in time spent wrongfully incarcerated holds true across different types of convictions. Of the 185 people exonerated from death row since 1973 about 53% are Black. Historically, the death penalty has been disproportionately applied to Black people in the U.S., and they are still overrepresented on death row. Today, the states that sentence the most people to death are those that once carried out the most lynchings.

There are a plethora of contributing factors to wrongful imprisonment. Mistaken eyewitness identifications, false or misleading forensic science, jailhouse informants, and faulty forensics are all contributing factors to wrongful convictions in general. However, there are major factors that are very commonly involved in wrongful conviction cases of Black individuals: misconduct by government officials, false testimony, and all-white juries. Misconduct by government officials during criminal cases can take many forms including witness tampering, misconduct in interrogations to produce false confessions, fabricating evidence, concealing exculpatory evidence, and misconduct at trial. A recent study concluded that Black defendants were most impacted by officials’ misconduct. Among cases involving Black exonerees, the rate of misconduct was 57%. The same study confirmed that prosecutors and police officers committed misconduct at comparable rates: prosecutors in 30% of exonerations and police at 34%, indicating the presence of race-based corruption at multiple levels of our justice system. False testimony, another contributing factor to wrongful convictions of Black individuals, also illustrates this type of corruption. Historically, innocent Black men are significantly more likely to be convicted of crimes because of false testimony. Currently, more than half of all wrongful convictions can be traced back to a false allegation or false testimony. Because Black people represent nearly half of all exonerations, the burden of false allegations falls disproportionately on them. Furthermore, Black individuals feel this undue burden most when it comes to sexual assault cases, in which they are three-and-a-half times more likely to be innocent than a White person convicted of sexual assault. This has been an issue throughout history. Consider Emmett Till:  a 14-year-old Black boy who was abducted, tortured and killed in 1955 after he was accused of sexually assaulting Carolyn Bryant, a White woman (who admitted 50 years after the crime that Emmett had never actually put his hands on her). Similarly, all-white juries have historically been a source of corruption leading to the unjust imprisonment of Black individuals. It was only 85 years ago that the Supreme Court decided in Norris v. Alabama that the systemic exclusion of Black people on juries denies fair trials. This was decided in relation to the wrongful convictions of the Scottsboro Boys; a case in which nine Black boys were falsely accused of raping two White women on a train near Scottsboro, Alabama. Before eventually receiving pardons, the boys were repeatedly wrongfully convicted by all-White juries. Regardless of the precedent resulting from this case, we still see nearly all-white juries convict Black men. Recent cases involving Black men garnering national attention, such as the Julius Jones and Ahmaud Arbery cases, have been decided by juries with eleven White jurors and the remaining one juror identifying as a person of color.

Wrongful convictions of Black Americans cannot be merely accidental– but rather racially motivated. From prosecutorial misconduct to all-white juries to knowingly false testimony, Black Americans often are intentionally disadvantaged by our criminal justice system. There are proportionally too many cases of wrongful conviction in which the victim is Black to say that it is simply coincidental; rather, this phenomenon is yet another example of American institutions and systems actively disadvantaging Black Americans.