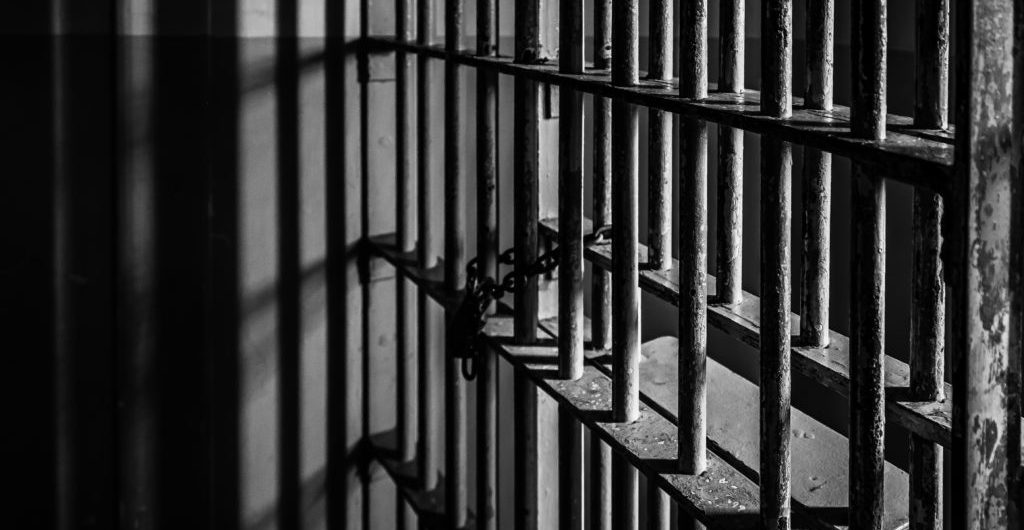 Over 2.3 million people, adults and juveniles alike, are currently in some sort of correctional facility in the United States. Our country has the highest rate of incarceration per capita in the world, yet over the years, many have come to realize that our prison system does not work. The main source of this error is the prison system’s hyperfocus on punishment and control rather than the rehabilitation of its inmates. Prison itself should be a system of rehabilitation. Most people who go to prison do not go for life — they will eventually be released back into society. If nothing has changed after all those years that they were incarcerated, we are still at risk, and so are they.

In a study conducted over the course of nine years, the Bureau of Justice found that over 80 percent of prisoners released in 2005 were arrested again at least once by 2014. This rate of repeat arrests is a clear indication that our prison system is failing. In fact, up until the 1970s rehabilitation was a major focal point of prisons, but recently the point of prison has shifted from rehabilitation to control.  Incarceration is a system that takes away people’s liberty, because when they had that liberty they abused it. However, it is not meant to take away their human rights. Often, after being released from prison, ex-convicts face difficulties reintegrating to their communities because of their relative lack of education and practical skills. A study by Federal Reserve worker Nicholas Turner and journalist Adam Looney found that only 55 percent of ex-prisoners find jobs within the first year of their release. Higher education in prisons has proven on multiple occasions to decrease crime and repeated arrests after prisoners were released. Those who can gain a high-school degree or higher in prisons have an easier time adjusting to the world after release and can also make it easier to look for and find jobs. However, currently only around six percent of the budget for prisons across the country is devoted to programmings, including prison education. Prisoners face a severe deprivation of intellectual stimulation in prisons, especially ones that do not offer classes.

Lisa Guenther, a prominent prison reform activist, has pointed out how our current prison system of intense confinement — including solitary confinement, overcrowding, and sensory deprivation — not only dehumanizes prisoners, but deanimalizes them as well. Dehumanization occurs in cases such as solitary confinement, in which prisoners are thrown into a small cell without human contact for days, weeks, or months on end. This extreme sensory deprivation leads to anxiety, panic attacks, paranoia, and in some cases the emergence of psychotic disorders or mental illnesses, and has been labeled “SHU syndrome,” after the Secure Housing Units that prisoners in solitary confinement are held in. The widespread effects in prisoners has raised concern about whether or not human needs were being met adequately in prisons. Prisoners are given clothes, food, water, and shelter; they are not, however, necessarily guaranteed socialization or sensory and intellectual stimulation — other uniquely human necessities that we tend to take for granted until they are taken from us. Guenther argues that this leads to the deprivation not just of human liberty, but of human dignity as well, a condition she defines as worse than treating a person as less than human — treating a person as less than even an animal.

Key aspects of prison reform include the shifted focus on public safety and rehabilitation rather than simply punishment and removing barriers that detract from a positive social experience in prison systems. Only a little over 30 percent of prisoners receive visits from family and friends, despite the fact that visitations are directly linked to lower violence levels in prison facilities. Other concerns include the fact that many prisons don’t give a lot of options when it comes to visiting time: North Carolina, for example, only allows one visit a week for a maximum of two hours. Since imprisonment is proven to disproportionately affect families and citizens who live in poverty, even something as simple as taking into consideration the distance of a prison from the prisoner’s family can help the prisoner in the long run. Exposure to a positive community is ultimately beneficial to society as a whole, especially when convicts re-enter society.

Of course, the argument must be made: prisoners are tucked away from society because they broke the law. How many human rights should they be allowed? The answer is not quite as simple as the question. Inevitably, one aspect of imprisonment will always be punishment, however rehabilitation is equally important for those prisoners who eventually will once again be living among us. By focusing more on controlling inmates, making them behave while in prison rather than preparing them for a life in which they know and respect the laws and live free of crime, we are essentially doing ourselves a disservice. Inmates need to be equipped with the tools that they need to lead a life free of crime in order to avoid becoming a statistic of ex-convicts arrested once more.