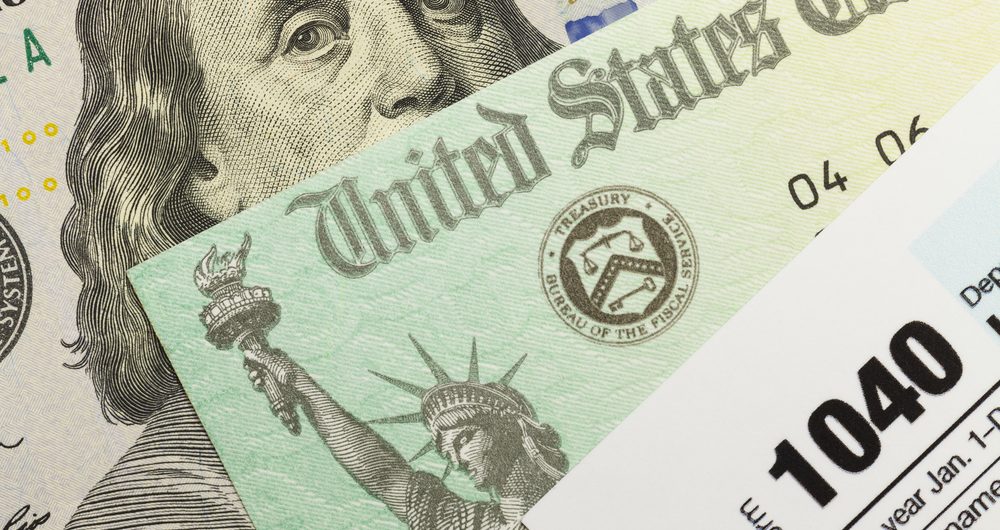 Lately, there has been a growing anti-capitalism sentiment in the United States. A recent Harvard University study found that a majority of 18-29 year olds reject capitalism and exactly one-third (33 percent) said that they support socialism. There has been much speculation as to why the country is shifting away from its foundational economic system towards the system that has grown globally popular in the wake of the fall of state-instituted Marxism. However, it is my belief that the problem with these speculations is in their premises, not in the conspiracies that the people of the United States are not rejecting capitalism, but a governmentally institutionalized economic system that has inherited the name of capitalism while altering the intrinsic values of a free market system.

Capitalism is as an economic system characterized by private ownership and transfer of goods via investments determined by prices, decision, and distribution of goods by individuals competing in a free market. The invent of capitalism is credited, in large, to Adam Smith and his work The Wealth of Nations in 1776 in which he famously articulated the idea of an “invisible hand” that guides the economy, rather than a centralized entity. This idea was then echoed by our founding fathers and instilled in The Constitution with its obsession over property rights and limited government power. The property rights of individuals is a contingent factor for capitalism as both a moral imperative and catalyst for efficiency. In fact, the author of The Constitution, James Madison, wrote, “Government is instituted to protect property of every sort… This being the end of government- that alone is a just government which impartially secures to every man whatever is his own.” Thus there is, at the very least, a strong link between our nation’s governing creed and a free-market system, but as aforementioned we have shifted away from our structural roots.

After reading the definition of capitalism and Madison’s quote, one may notice that our economy is not truly capitalist. Government no longer sees its objective as protecting property, but rather reallocating property in a manner that it deems to be just.

For example, perhaps the most intrusive agent on private property (and therefore capitalism) is the property tax. Property tax is simply the tax a homeowner pays to their state government on their “private property.” If a homeowner refuses to pay this tax then their property is confiscated by the very institution that was designed to protect it. Thus government is no longer simply “impartially [securing] to every man whatever is his own” by protecting the property of individuals, but is rather a landlord holding its citizens hostage for revenue. Individuals have two options: either generate revenue for the government by paying taxes on their property with their earned income or refusing to do so and forfeiting their physical property, which the government will liquidate to fund its own social mission.

Often these social missions funded by forced public contribution can be arbitrary and almost always are an infringement on free markets. A prime example of the United States government forcing the digression from its original free market principles comes in the form of farm subsidies. Annually the U.S. Department of Agriculture pays out upwards of $25 billion in farming subsidies. Between 1995 and 2014, New Jersey, not modernly known for its farming industry, received over $70 million in corn subsidies alone. Perhaps the most preposterous injustice to capitalism is the fact that portions of these subsidies are going to people who do not intend to produce any crops at all. Capitalism is predicated upon justice through fairness and equality of opportunity; however, corn subsidies are simply government drumming up false demand in a specific marketplace rather than allowing the supply to deflate to equilibrium. Subsidies keeping certain industries afloat such as these are something of a thinly-veiled game of favorites being played by a governing body rather than allowing consumer demand and fair competition to dictate the market.

One of the most unknown, disguised government policies that gives a powerful industry an unfair advantage while beclouding what ought to be the significant divide between government and markets is Section 1031 in the IRS Tax Code. Section 1031 allows for the deferral of gains in an exchange of like-kind property so long as it is business or investment related. This is something that has been persevered by powerful commercial real estate lobbyists on several occasions. These pro–business policies are often inspired by lobbyists and in aggregate have been given the title of “crony capitalism.” Just as limiting private property is an infringement on capitalism, so too is giving preferential treatment to certain individuals, businesses, or industries. De facto subsidies such as these chip away at competition which in turn undermines the foundation of capitalism thus limiting its effectiveness.

When it comes to subsidizing powerful industries, or moreover subsidizing powerful companies in powerful industries, it is impossible to neglect the bailouts that have gone to big banks in the wake of their failures. The ideas of bailouts, and ultimately the descent from pure market capitalism, has had a negative effect on across the entire economy- as renowned UCLA economist Thomas Sowell articulates: “For the first 150 years of this country’s existence, the federal government felt no great need to ‘do something’ when the economy turned down. Over that long span of time, the economic downturns were neither as deep nor as long lasting as they have been since the federal government decided that it had to ‘do something’ in the wake of the stock market crash of 1929.” The intervention of the 1930’s set a precedent that significant government intervention in the economy was not only permissible, but somehow beneficial.

It is important to understand the aggregate nature of a free market economy as it plays an intrinsic role in indispensability. Friedrich Hayek wrote, “The welfare and the happiness of millions of individuals cannot be measured on a single scale of less and more. The welfare of a people, like the happiness of a man, depends on the great many things that can be provided in an infinite variety of combinations.” Markets are shaped by the infinitely complex demands of the billions of citizens of the globe. These demands are the driving factor for the intertwined ecosystem of humanity that is our economy. They drive employment, income, population density, food selection, almost anything one can think of and markets have proven to be extremely efficient and dynamic in filling these individual demands. Economists Steven Levitt and Stephen Dubner write, “laws of supply and demand… are often more powerful than laws made by legislators.” However, when a centralized body intervenes, they being to have drastic aggregate impacts on marketplace. Levitt and Dubner continue, “In the United States especially, politics and economics don’t mix well. Politicians have all sorts of reasons to pass all sorts of laws that, as well-meaning as they may be, fail to account for the way real people respond to real-world incentives.”

When the government fails to meet the demand of citizens, inefficiencies begin to arise, as the money from the citizenry is no longer spent towards their ends. These inefficiencies are dispersed over the aggregate of the entire economy. For this reason the inefficiency often goes unnoticed while the tangible and visible government projects and policies are praised.

As market capitalism becomes diminished and less effective, citizens begin to feel the discomfort of the poor economy. Looking for a remedy, they turn to the very institution that has caused the decline in living standards. The public begins to feel this burden, claiming that capitalism has failed and some even calling for socialism.

They fail to realize that the system that they reject has already departed. So long as we believe that we have a true capitalistic system without upholding laissez-faire principles, then we will continue to handicap ourselves by diluting liberty in sacrifice for over-regulation in a dangerous cycle of increasing centralized power.