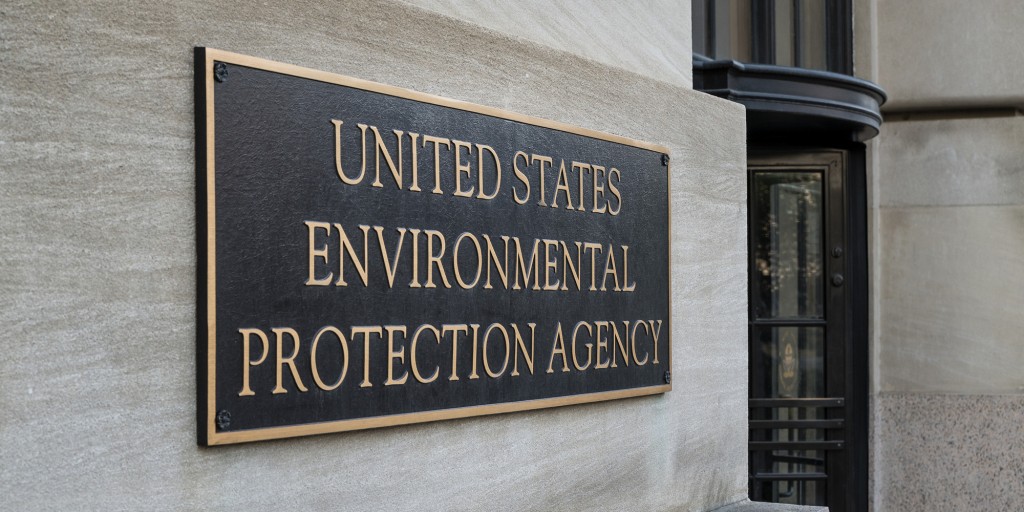 On November 23rd, the U.S Global Change Research Program (USGCRP) released the Fourth National Climate Assessment, a congressionally mandated report about global warming and related issues.  The document detailed the findings of more than 300 scientists, with input from 13 federal agencies, concluding that the planet is getting warmer, humans are greatly contributing to that warming, and without mitigation efforts, the effects will be devastating.  With warnings concerning an overall decrease in the American quality of life and substantial damage to the U.S. economy and human health, it is a severe report that must be taken seriously and as a call to action.

The report was very explicit about how climate change is affecting the United States, emphasizing the impacts to the national economy and the health of Americans.  It was stressed that if we continue on our current trajectory, by the end of the century, it will cost the U.S. economy upwards of $500 billion a year in crop damage, lost labor, and extreme weather damages.  No region of the country will be immune to these costs, with major sectors of the economy standing to be damaged by climate change.  One of the most helpful and galvanizing parts of the report is the fact that it grounds the effects of climate change in the individual experience by breaking up the impacts of rising temperatures by region, demonstrating that this affects us all.

It was also indicated that rising temperatures are a health risk, as they increase the intensity, frequency, and duration of heat waves, which killed dozens this past summer alone.  Experts predict that approximately 650 excess deaths caused by extreme heat will occur each year in the Northeast alone by 2050.  Additionally, mosquitoes that spread viruses like West Nile disease will see an increase in their ranges; Lyme disease spreading ticks will continue to advance northward; and allergy seasons will become longer and more severe with warmer winters and higher carbon dioxide levels.  Air quality will also greatly suffer with pollution and rising average temperatures worsening ground-level ozone, which can impair breathing.  These conditions can also aggravate disasters like wildfires, which have created extremely harmful breathing conditions in California this month.

The most promising portion of this report was the conclusion that we can still do something to limit global warming and counter its effects. We currently have most of the instruments necessary for curbing carbon dioxide emissions and limiting the rising global temperatures.  According to the scientists consulted in the report, it is imperative that we use these tools.  This includes shifting to cleaner energy sources, changing how we use land, and pulling carbon dioxide from the air.  Yet the concern still remains whether there is enough collective will to deploy these mitigation methods on a level substantial enough to make a difference.

In addition, scientists concluded that a certain amount of warming is unavoidable, so it is advisable that we adapt to these higher temperatures, more extreme weather, and higher sea levels.  According to the assessment, “Without substantial and sustained global mitigation and regional adaptation efforts, climate change is expected to cause growing losses to American infrastructure and property and impede the rate of economic growth over this century.”

Yet the reaction of the Trump administration has been far removed from the severity and gravity that this situation demands.  President Trump told reporters that after reading some of the report, he doesn’t believe it.  White House spokeswoman Lindsay Walters stated that the report was “largely based on the most extreme scenario, which contradicts long-established trends by assuming that…there would be limited technology and innovation, and a rapidly expanding population.”  This is simply untrue, as the assessment addresses a three different scenarios, the most extreme being the “business as usual” model that scientists have used for years to demonstrate the current trajectory that the Earth is on if we do nothing to change our ways.  Also considered was a scenario based on moderate cuts in global emissions—founded on pledges from the 2015 Paris agreement.  Currently, the Earth is somewhere between these two scenarios, so the accusation that this report is based on too extreme a scenario is absurd.  Originally, the report’s release was scheduled to coincide with the American Geophysical Union’s December meeting, yet it was inauspiciously rushed to release the Friday after Thanksgiving with many seeing this as an attempt to bury the findings.  And with the United Nations preparing to meet in Poland this month to discuss putting the Paris climate agreement into action, it is extremely vexing that one of the world’s largest emitters, the United States, still wants out of the accord in light of all of this research.

The Fourth National Climate Assessment undermines the government’s attempts to ignore the issue of climate change, and while this report will most likely not sway the opinions of the Trump administration, it could help activists and legislators fight rollbacks of climate change regulations, as it gives environmental groups more grounding and evidence.  “The report affirms what we’ve all known: The costs of climate change under a business as usual scenario are phenomenal,” said Michael Burger, executive director of the Sabin Center for Climate Change Law at Columbia University. “I think that this should help opponents of the rollbacks both politically and in court.”  Many environmental laws and regulations are based on cost-benefit analyses, and while this report doesn’t do exactly that, it does demonstrate that climate change can eventually grow to become a taxing economic burden on the United States.

The report also emphasizes the ways our natural environment can be a health defense against climate change.  Planting trees in urban areas can reduce temperature, and restoring degraded wetlands and marshes can protect coasts from flooding and improve water quality.  Several Midwestern cities, including Milwaukee, have begun large efforts to restore streams to their natural state by removing concrete linings, so they can safely carry away more water during heavy storms.

In addition, it is imperative that we reconsider farming methods and techniques, as the nation’s food supply is jeopardized by climate change, and by the at times wasteful practices of farming.  More precise irrigation techniques should be used to conserve water, and fertilization methods should be reevaluated as much nitrous oxide is released by current fertilizers.

We also must limit heat-trapping emissions across the country.  The energy sector must become more efficient and switch to low-carbon sources of energy when possible.  Therefore, it is necessary to invest in infrastructure to make these changes possible, including increasing low-carbon power sources, transmissions, and energy storage.  Further research and development of low-carbon technologies, and capturing and permanently sequestering carbon, are essential.  And our natural environment can help us in this regard as well.  We need to invest in keeping our forests and lands healthy so that they can continue to draw carbon dioxide out of the air and store it.  A great place to start would be with a comprehensive infrastructure bill which would deliver low-carbon energy, jobs, and public health benefits.

Releasing the National Climate Assessment the day after Thanksgiving is a shameful ploy by the administration to try to bury the science and evidence for climate change.  The biggest challenge to climate action is political will; we need to put pressure on our policymakers – local and national – to act in our best interest in the light of this evidence.  Every level of government and every corner of the economy must weave climate change into their decisions, both in preparing for an adaptation to a new environment and also in fighting rising temperatures.