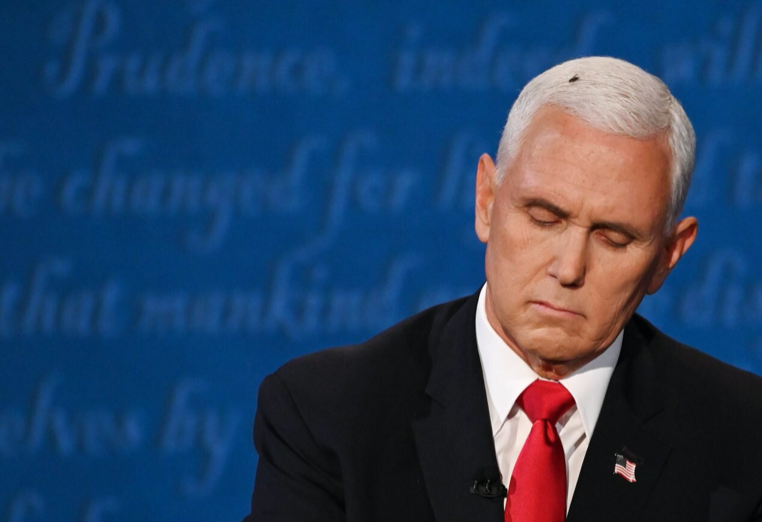 The 2020 vice presidential debate was a much more civilized affair than the presidential one. Both candidates were relatively polite towards one another; there was less interrupting and fewer personal attacks. It was not necessarily a battle of Pence vs. Harris, or even Trump vs. Biden, but a battle of ideologies, the way a political debate is supposed to go.

Yet if you went on social media after the debate, the main focus was not fracking or the pandemic response or tax cuts. It was the insect that had landed on Vice President Pence’s head during the debate and stayed there for a few minutes without him noticing. The Internet exploded: there were memes, celebrity tweets–even several news channels devoted time to discussing it.

All of this might seem irrelevant, but it points to a larger problem in American politics: our obsession with politics as a form of entertainment. In the age of 24-hour news networks and social media, both of which prioritize soundbites and single quotes over long, detailed explanations of public policy, the American public is no longer interested in the most qualified candidate.They look for the most entertaining one instead.

This isn’t necessarily a new problem; for centuries, various media forms have tried to capitalize on this thirst for entertainment. However, with the creation of 24-hour news networks, channels are forced to focus on drama that they know the American public will eat up, even if that drama is something as minuscule as a fly.

Drama in the White House has become another cheap reality show, complete with ridiculous characters. The presidential election is just another sporting event. Congressional proceedings are mined by news channels for the most insane things said, becoming real-life comedy sketches.

The result? The most outrageous political characters suck up media attention, while the more normal, “boring” candidates fade into the background. Complex speeches about real policy don’t sell–not compared to news that can excite and enrage people. Politicians change up their rhetoric: they prefer to spout catchphrases (“Build the wall”) rather than discuss the complex inner workings of public policy.

The culmination of all of this is, of course, Donald Trump, a president who has grabbed more headlines than any of his predecessors . The things people hate about Donald Trump–his outrageous claims, his egotism, the offensive things he says and does– are precisely the forces that drive consumption of media involving him.

We must remember that, while the news often serves as entertainment for so many of us, it is supposed to be so much more than that. The figures we watch are some of the most powerful people in the world. The decisions about which they debate affect millions of people.

In the vice presidential debate, the candidates discussed climate change, the economy, the pandemic, the Supreme Court, and other issues that deal with the future of our nation. Surely that’s more important than the fly that landed on Pence’s head.