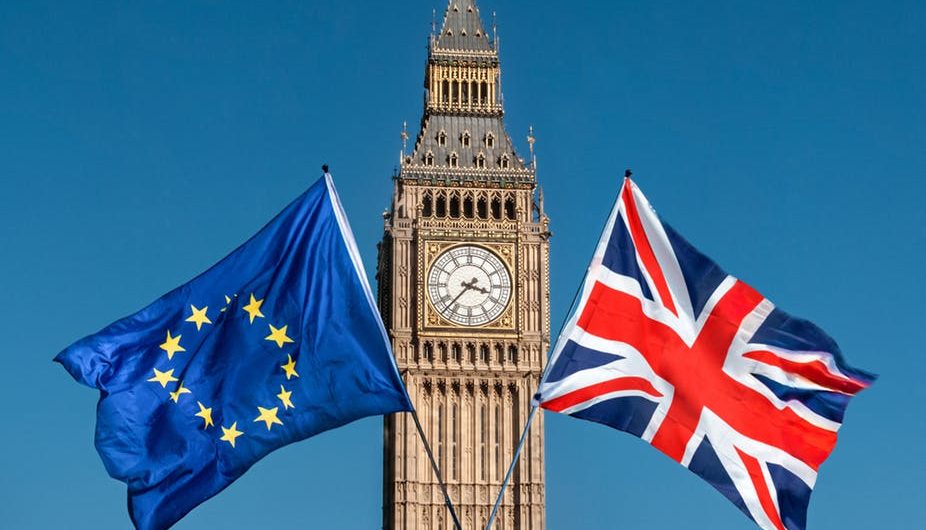 Since the founding of the United Kingdom Independence Party (UKIP), a British exit from the European Union has been on the minds of many in the United Kingdom. In order to maintain the support of UKIP, the Conservative government promised  a referendum on the UK’s membership in the EU.  In 2016, many promises were made by the UKIP aligned Leave.EU campaign as well as the 2015 founded Vote Leave campaign regarding a boost to the welfare state should the UK leave the EU yet in the years of negotiations following the referendum, it is clear that many of these promises were never going to be fulfilled. There exist major negative implications for Britain’s social welfare state due to the current uncertainty of the Brexit negotiations. From now until the middle of April, Parliament and all parties involved must seriously consider the ramifications a poor exit from the EU would have for various forms of social welfare.

The biggest point of worry in this situation is the National Health Service (NHS), which is the publicly funded national healthcare system for the United Kingdom. This service consists of four NHS programs for each constituent country of the UK. The program was created by the National Health Service Act of 1946 and provides healthcare to all legal residents with most services free at the point of use. More than just providing a national system of coordination, this act made healthcare a social right that has been vehemently upheld ever since.

The NHS became a target for the Vote Leave campaign as the group argued that there was an increased demand for the services of the NHS that placed a significant strain on funding and resources which they linked to rising migration from the EU to the UK. A statement issued by the Leave campaign just weeks before the 2016 referendum stated, “If we vote to leave the EU on 23 June, we will be able to do something about one of the main causes of higher demand – uncontrolled and unlimited migration from the EU into the UK.” The group specifically cited a large number of children also being borne to this group that they believed placed even further strain on health services.

Additionally, the campaign declared that if the UK voted to leave, the government would take the “billions saved” from leaving and increase funding for the NHS. The group even went as far as driving a bus around the country with the phrase “We send the EU £350 million a week, let’s fund our NHS instead,” and campaigned hard on the promise of more money and resources for the NHS to ensure the health of Britons.

There is currently much uncertainty surrounding the future functioning capacity of the NHS during Brexit negotiations. Even with this limited knowledge and certainty about the future of the NHS, medical professionals have noted the opposite occurrence of the Leave campaign’s promises. Firstly, there will be no fulfillment of the Leave campaign’s promise of increased funding for the NHS from a Brexit dividend; if there is an NHS funding increase, it will most likely come from tax hikes as indicated by Theresa May and posited by several economists. Additionally, health and social care could be drastically affected as recognition of EU/EEA qualifications for healthcare professionals to practice basic medicine in the UK has not been guaranteed yet. This has already led to a reduction of EU doctors and nurses from the UK healthcare system as well as British healthcare educational institutions. Not only is this a significant backfire on the Leave campaign’s pre-referendum promise of less patients, rather than less doctors, but this puts the health of the UK at risk. With little of the Leave campaign’s promises for less demand for health services or increased funding, it is imperative that the effects of Brexit are kept as far as possible from the frontline of healthcare delivery. The government must work with the EU, the NHS, and health organizations to put patients at the center of their negotiations as this uncertainty is only posing a serious challenge to the NHS workforce, supply of medicine, and medical research.

The government needs to make future arrangements about the process of reciprocal professional qualifications with EU/EEA qualifications while also addressing the additional cost implications for the NHS of needing to sponsor visas. Outside of Brexit, Britain should update employment law as protections for healthcare staff regarding employment rights and health and safety at work are currently covered by EU legislation.

It is desirable for May and Brussels to coordinate a plan for this exodus of healthcare professionals and as well as the uncertain state of medical qualifications after a split from the EU. Additionally, recruitment and retention problems in the NHS predate Brexit and in the past, international recruitment has effectively combated this, thus the government should create a plan for recruiting internationally. This could include a continuation of relaxed visa restrictions in the name of recruitment of EU doctors, especially in specialties that are facing a severe shortage of professions, such as adolescent psychiatry.

Healthcare is not the only social system in the UK that would be affected by a poor or faulty Brexit as education, specifically higher education, is currently facing many challenges. Much of the academic community fears the UK leaving the EU without a deal, as the act will put many university staff members and students into a very uncomfortable and uncertain position regarding their future status in the UK. There have been many concerns raised regarding the UK’s future involvement with the European Community Action Scheme for the Mobility of University Students (Erasmus Program), which is an EU program that provides opportunities for millions of Europeans to study, train, and gain experience abroad as well as the Horizon 2020/Horizon Europe program, which is the largest EU research and innovation program. The government has begun making arrangements to sustain the funding and connections offered by Horizon 2020 until the end of 2020 but has made no further efforts to connect with Horizon Europe which is Horizon 2020’s successor. An open letter to Members of Parliament from leaders of multiple UK universities spoke on the scenario of a disruption of education due to visa and funding issues stating that it “would be an academic, cultural, and scientific setback from which it would take decades to recover.”

Access to research networks is key to the achievement of UK scholarly work, the advancement of science, and the advancement of British people, as it can feed into other areas like healthcare.  By ignoring warnings from the academic community and impending damage, especially if there is a no deal exit, the government is ignoring the damage Brexit could cause to the UK’s Universities. The government needs to discuss an agreement with the EU for UK organizations to continue participating in Erasmus and Horizon Europe. If the UK is unable to reach an agreement with these organizations to fully participate in the programs, UK organizations should develop arrangements with partner organizations which would allow the programs to continue.

Brexit may present some opportunities for the UK, especially the chance to remove rules on competition that present obstacles to the collaboration between health services. However, the free movement of people and the end of the single market when the UK leaves the EU could have a significant impact on the NHS and university system in the UK. The government must find a way forward with a deal that acknowledges and prepares for the impact of Brexit on social systems or makes multilateral deals with many important organizations in preparation for a no-deal exit from the European Union.