Skip to content
Latest News
Is Our Economy As Good As Trump Claims It Is?
The Insulin Crisis
The Prisoner’s Dilemma of Partisan Politics 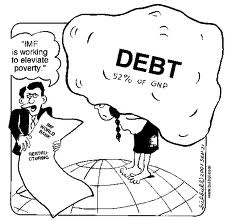