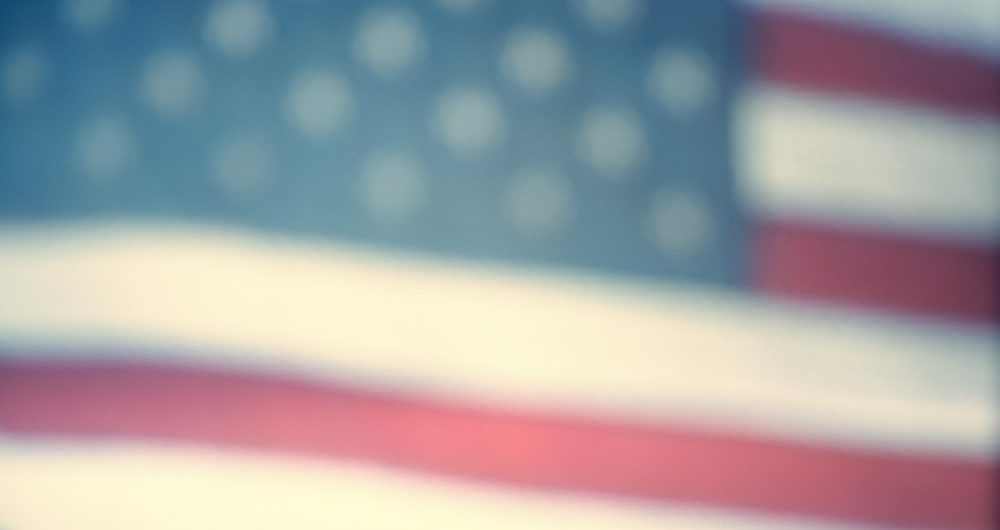 The 2016 presidential campaign appears to be responsible for the word’s newfound popularity. In mid-March, Democratic candidate Bernie Sanders used the word to describe Sheriff Joe Arpaio of Moricopa County, Arizona, who gained notoriety for his implementation of “tent cities” for prison inmates and his harsh immigration enforcement policies. Sanders called his policies and practices “un-American and uncivilized.” Ahead of the Wisconsin Democratic primary in early April, Sanders also called the new Wisconsin voter ID laws “un-American”. Meanwhile, President Obama called the anti-Muslim rhetoric espoused by Republican candidates Ted Cruz and Donald Trump “wrong and un-American”. The editors of the Milwaukee Journal Sentinel published an editorial denouncing Donald Trump and his campaign, calling for Wisconsin voters to “Reject this un-American candidate”. Last December, Jimmy Kimmel, host of late night talk-show Jimmy Kimmel Live! asked Trump, his guest on the show, “Isn’t it un-American and wrong to discriminate against people based on their religion?” in reference to the Republican candidate’s proposed ban on Muslim immigrants and travelers to the United States. While “un-American” has been used frequently this election cycle, it has a relatively long and controversial history in the American lexicon.

The term first appeared in American literature in 1818. Biographer, Morris Birkbeck wrote the book, Notes on a Journey in America from the Coast of Virginia to the Territory of Illinois, which included a description of the repairs to the White House and the Capital Building in Washington D.C. following the War of 1812. “Ninety marble capitals have been imported at a vast cost from Italy, to crown the columns of the Capitol, and shew [sic] how un-American is the whole plan.” One may glean from the context of this sentence that the word used in this way suggests that exuberant expense was considered “un-American” in the early nineteenth century. Writers continued to use the term in books and news publications sparingly throughout the nineteenth century and early twentieth century. It wasn’t until the mid-twentieth century that the word gained popularity and political significance. The term “un-american” and the slightly different “un-American” hit their peak usage within English language books in 1962 and 1949 respectively. Its popularity during this time was most likely due to the workings of the infamous Congressional House Un-American Activities Committee (HUAC), which operated between 1938 and 1975. HUAC was established in an effort to root out communist, socialist, and/or leftist elements and influence within American society and institutions, suggesting that engaging in these political activities or identifying with these political affiliations was un-American. The committee had both its supporters and detractors. HUAC’s detractors argued that the Congressional committee employed insidious methods for information-gathering and undermined basic civil liberties in the process—a process, one could argue, that was very un-American itself. Since HUAC’s dissolution in 1975, the word “un-American” has been used in a variety of outlets and by a variety of political actors. It is perhaps ironic that only a mere half-century after the Congressional committee designed to eliminate communism and socialism in the United States dissolved, a Democratic Socialist presidential candidate would employ the term to describe an American police sheriff.

One such person who makes this argument is prominent literary critic, professor, and commentator on American foreign policy, William V. Spanos. He argues that the United States has used the concept of “American exceptionalism” in order to justify the use of horrific violence against the vast swath of adversaries it has collected throughout its history. These adversaries include, but are not limited to, the American Indians, Vietnamese civilians, and various actors in the Middle East.

However, former staff director of the U.S. Senate Foreign Relations Committee, James P. Lucier argues that American exceptionalism does exist, and it exists because U.S. common law is different than the Roman or civil law tradition used throughout most of the world. U.S. common law, according to Lucier, places the individual above the common good, whereas Roman law places the common good above the individual. “American exceptionalism” is thus a contested term. Needless to say, there are many terms in the American lexicon that warrant robust debate.

This is precisely the problem with a term like “un-American”. If we are unable to define or agree upon what it means to be American, it is impossible to define what it means to be “un-American”. Given this linguistic conundrum, it might be worth considering the implications of using a term so rife with controversy and contradiction. However, during this election cycle and future election cycles, I expect various politicians, journalists, and other public figures to continue to use the term while vehemently debating what is best for the United States of America.

Anything different would be so un-American.