Strict Standards: Declaration of Custom_Menu_Wizard_Sorter::walk() should be compatible with Walker::walk($elements, $max_depth, ...$args) in /home/s2ncq8pxua8t/public_html/wp-content/plugins/custom-menu-wizard/include/class.sorter.php on line 0
 White Power and Politics – FORDHAM POLITICAL REVIEW
Skip to content
Latest News
The Right is on the Rise in the U.S. But it’s Failing Elsewhere.
Race and Wrongful Convictions
Midterm Elections to Test Trump’s Influence on Republican Party
A Story You Might Have Missed – A Climate Activist and the Supreme Court
A Step in The Right Direction: What Biden’s Reaffirmation of the Armenian Genocide Means for the Future of Human Rights 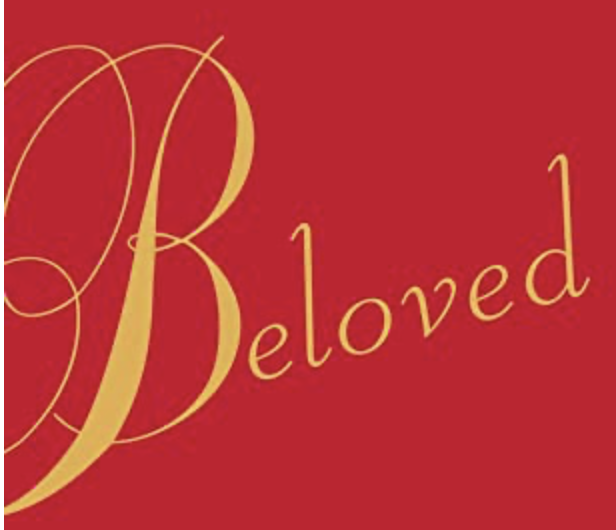 Glenn Allen Youngkin ran on white supremacy and is now the governor-elect of Virginia. During his campaign, Youngkin released an online advertisement featuring a mother advocating for the removal of Toni Morrison’s novel Beloved, which exposes the horrific reality of slavery and its aftermath, from her son’s high school curriculum. The mother saw her efforts realized in a bill passed by the Republican controlled-General Assembly, which was promptly killed by incumbent Democratic Virginia Governor Terry McAuliffe. Disguised as an attempt to give parents a voice in their children’s education, Youngkin and his supporters are part of a resurrected censorship phenomenon that aims to undermine suitable race relations education.

Beloved is a Pulitzer Prize-winning novel, which the Book Review named the “single best work of American fiction published in the last 25 years.” Its good reputation in the world of literature is a result of its success in discussing issues of motherhood, violence and slavery. Its elegant address is informative enough to educate readers on harsh realities and empathic enough to evoke a visceral effect in the reader. In other words, it is the perfect educational tool for high school students beginning to dive deeper into our country’s history and longstanding issues.

However, as best put by Morrison herself: “Definitions belong to the definers, not the defined.” Well, the definers are back at it again. By banning a novel written by a Pulitzer Prize-winning Black author on the subject of slavery, the ‘definers’ are oppressing the voices of the ‘defined’ to control the narrative regarding slavery and redefine what it actually was. Instead of allowing their children to be exposed to an accurate literary representation of the inhumane reality of slavery, these parents are seeking to write off and minimize the suffering Black individuals in America went through, and Youngkin is supporting this coded aggression for his own political gain.

Youngkin didn’t focus on publicizing his personal beliefs or goals but rather leaned into the typical conservative Republican politician mold. He embraced far-right values populated by former President Trump and, as a result, inherited the support.Youngkin ran on ‘parents rights’ and an “all-encompassing rubric for conservative causes like opposing mask mandates, vaccine requirements and transgender rights, and stoking fears about the way race is taught in the schools.” He promised to ban critical race theory the day he is elected: the type of big promise, small timeframe complex that’s sure to rake in the voters. These hot topic issues are traditionally well-received from America’s right, which makes supporting them a logical choice for your run-of-the-mill power-hungry politician. However, supporting these issues comes with significant implications for the larger political realm and society at large: it perpetuates systemic racism and continues oppression.

Conservative parents are increasingly emboldened by the large support these ‘political’ issues get from politicians. Discrimination has not been severely condemned by the previous administration, which has resulted in these behaviors being perceived as permissible. If politicians continue to inspire parents to refuse the reality of racial discrimination that is so ingrained in our countries history, we will never see actual social progress.