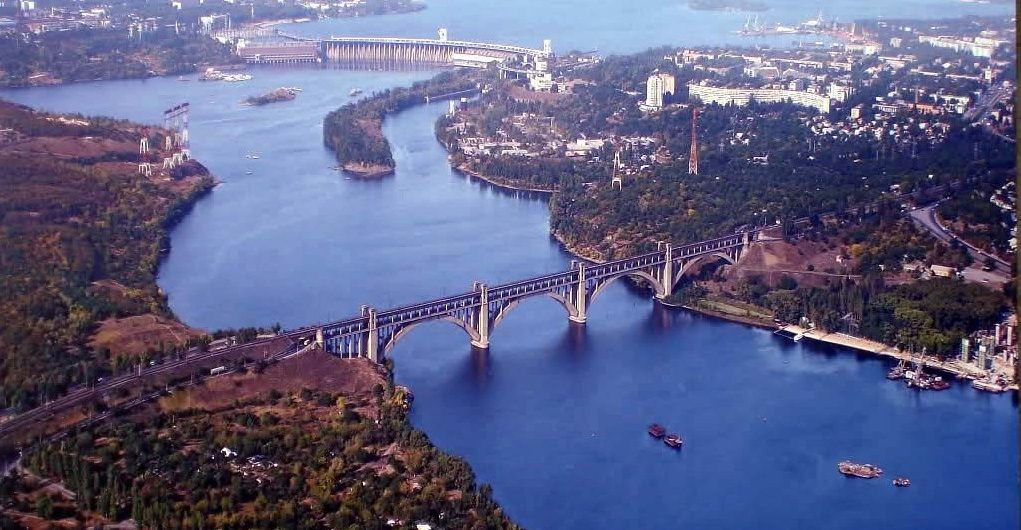 Earlier today, a mass protest was held in the eastern Ukranian city of Donetsk, reminiscent of the protests that occurred in the weeks previous in Kiev. But besides sharing the classification of a “mass protest”, today’s protests are fundamentally different; while the Kiev protests were generally made up of ethnic Ukrainians protesting for governmental reform and the removal of the now-former president Yanukovych, the protests in Donetsk consisted of ethnic Russians crying out that they share “the aspirations of Crimea to rejoin Russia”. With Crimea now occupied by Russian military forces, it is not inconceivable that Russian president Putin could deploy his forces to do the same in Donetsk. In fact, I argue that it is likely that Russia tries to retake the Donetsk and its surrounding region, primarily because of Donetsk’s geographic location, high percentage of ethnic Russians, and high economic outlook. Moreover, the loss of Donetsk would be severely detrimental to the economic capabilities of Ukraine as a whole.

One reason why Russia would be inclined to take the Donetsk region, or Donechchyna, is its high population of ethnic Russians. While Donechchyna, out of a population upwards of 1.5 million people, is 56.9 percent Ukrainian as compared to 38.2 percent Russian, the municipality of Donetsk has a slight Russian majority (48 percent to 46 percent), according to the last Ukrainian census, which was held in 2001. Moreover, according to the same census, Russian is the mother tongue of 74.9 percent of population, “an increase of 7.2 percentage points from 1989” while Ukrainian is only at 24.9 percent. The high Russian population is advantageous to Russia for two reasons. First, public support for a Russian takeover is likely quite high, which would make a takeover easier due to a lack of resistance. The current pro Russia protests back up this idea. Second, Russia could make the argument to the international community, similarly to Crimea and South Ossetia in Georgia, that because the people are ethnically Russian, the military would be mitigating the “threat to the lives of citizens of the Russian Federation”, which is Vladimir Putin’s rationale for invading Crimea.

Moreover, Donetsk’s location the border with Russia would make it easier for Russia to annex it. But, more importantly, the Donechchyna’s port city of Mariupol, on the Sea of Azov and one of the four largest ports in Ukraine, would give Russia other access point to the Mediterranean, which would enable it to reduce its export costs and expand its exports to the west.

With Ukraine’s economic situation coming to the point that they are seeking $35 billion in loans from the IMF and the EU, a Russian occupation of Donechchyna could potentially cripple Ukraine further, and potentially lead Ukraine to think twice about trying to join the EU, especially if the EU does not come to its aid both in Crimea and Donechchnya. While it would be far from certain that Russia would annex Donechchyna outright, it would be in their advantage to do so, socially, economically, and geographically. At the very least, a Russian occupation of Donechchyna would tie Kiev’s hands. Being that it has alright taken Crimea, why not Donechchyna?